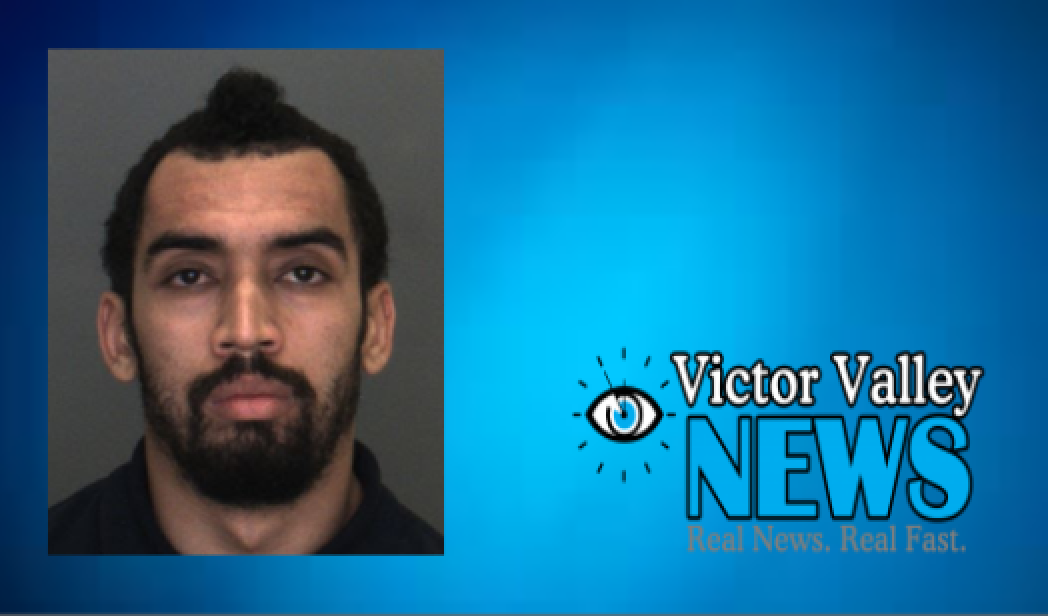 VICTORVILLE-(VVNG.com):  A 25-year-old New York man was sentenced on Wednesday, February, 24th to 55 years to life in prison for the molestation of a female child.

A jury found Jonathan Mendez guilty last month of three counts  of oral copulation or sexual penetration with a child 10 years old or younger and two counts of lewd acts upon a child.

Mendez was the boyfriend the victim’s mother, who the victim said molested her for over two years between August 2012 and November 2014 when the victim was only between the ages of five and seven years old.

The San Bernardino County District Attorney’s Office said that the victim was present at sentencing for Mendez and her impact statement was read to the court by the deputy district attorney. “…I am so happy that Jonathan will not be able to hurt any other little girls and boys like me and brother ever again… no other little girls and boys will ever have to go through what me and brother have had to go through.”

According to Pedroza, the victim’s disclosures to the interviewer at the Children’s Assessment Center were so detailed and credible, they knew that the abuse had in fact happened.

“Thanks to the courage of this brave young girl, the defendant will be locked away for a long time and hopefully never have the chance to harm another child,” said Pedroza.