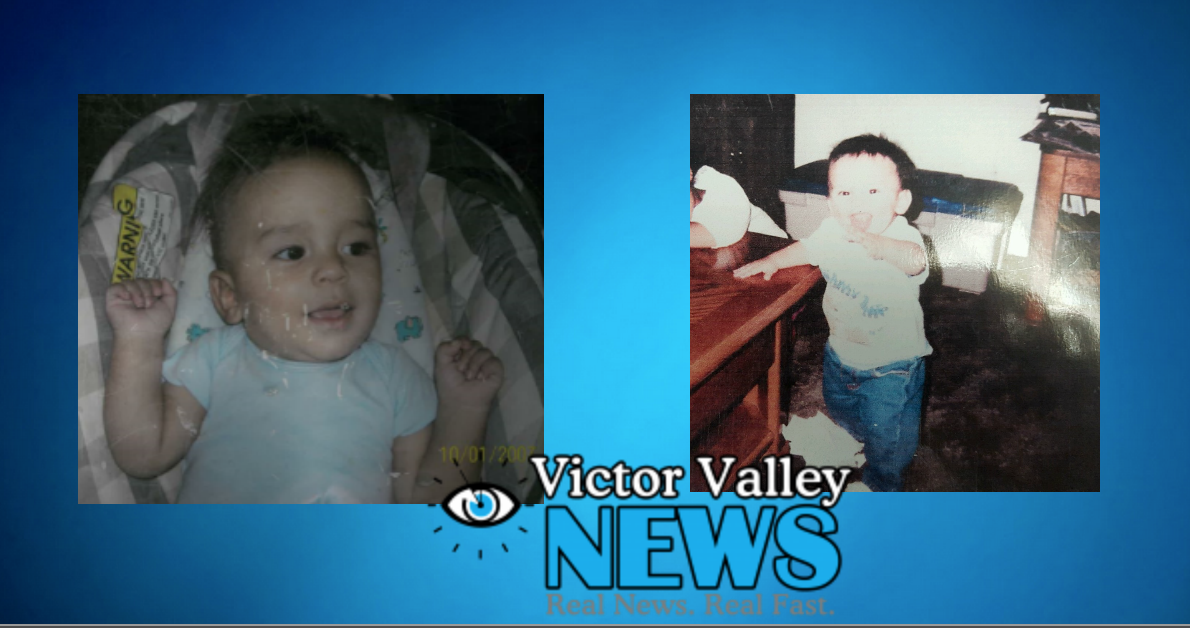 VICTORVILLE-(VVNG.com): A 40-year-old Long Beach man was sentenced to 40 years to life in state prison for the murder of his girlfriend’s 9-month-old son.

In December 2007 deputies responded to a report of  the baby breathing abnormally in the 17400 block of Sequoia Avenue in Hesperia. Upon arrival deputies found 9-month-old William Lacey unconscious with injuries later determined to be brain swelling and a fractured skull. The mother of the child reported to authorities that she left the child in the care of Arthur Lee Holmes while she showered for about 20 minutes.

Deputy District Attorney Kathy DiDonato said in a press release that the child died from blunt force head trauma with a skull fracture, bleeding of the brain and retinal hemorrhages.

“He was such a good baby. He was just starting to walk around the coffee table, laughing and having a good time. William and his sister would have such a good time playing peek-a-boo. I guess that’s gone now that he was taken away from us,” said William’s grandfather, Charles Hill in his victim impact statement.

Phelan Parolee Arrested for Shooting Out His Neighbors Vehicle Windows