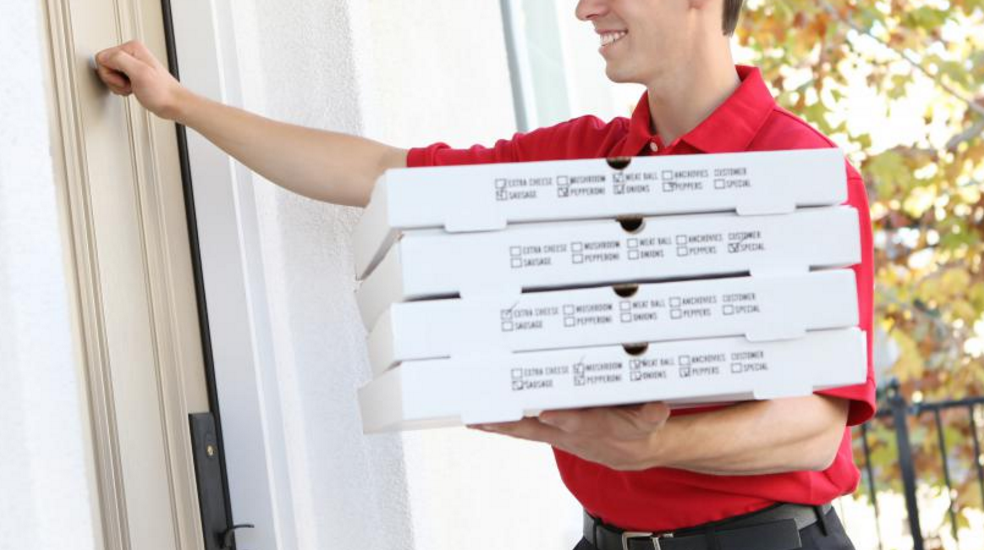 VICTORVILLE-(VVNG.com): At about 10:18 p.m. on Tuesday, November 3rd dispatch received a report that a strong armed robbery had just occurred.

The Pizza Hut delivery man was on Nassau Drive in Victorville attempting to deliver a pizza when suspect Steven Mitchell, 23 approached him.

Mitchell asked the driver what kind of pizza it was, shoved him, took the pizza, took a couple of pieces and threw the box on the ground.

According to San Bernardino County Sheriff’s Department Spokesperson Sgt. Dave Burgess, the suspect was located during and area check. He was positively ID’s and booked into High Desert Detention Center for Strong Armed Robbery.

Mitchell is due to appear at the Victorville Superior court for an arraignment hearing on Thursday, November 5th at 12:30 p.m.