APPLE VALLEY-(VVNG.com):  At about 4:06 p.m. on Wednesday, October 14th a subject described as an Hispanic Male adult backed into the front glass doors of Stater

The suspect described to be in his early 20’s who was wearing a white t-shirt was driving a silver Nissan Versa. The San Bernardino County Spokeswoman, Trish Hill told Victor Valley News that deputies responded to the scene, but upon arrival the suspect fled the scene.

Upon further investigation, deputies learned that the vehicle was stolen on Tuesday, October 13th from the 20000 block of Seneca Road in Apple Valley. Prior to the collision, the suspect, according to store employees told customers, “Do not go inside the store, something bad is going to happen”.

The vehicle was recovered on Mohawk and Viento Roads when a citizen called in to report it on Thursday morning. No injuries were reported as a result of this incident.

The suspect has at this time not been identified or arrested. Anyone with information is urged to contact the Apple Valley Station at  (760) 240-7400. Callers wishing to remain anonymous are urged to call the We-tip Hotline at 1-800-78-CRIME (27463) or you may leave information on the We-Tip website atwww.wetip.com. 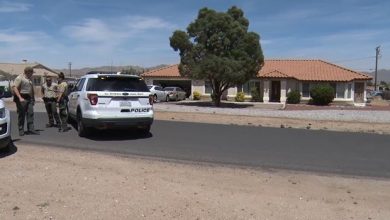 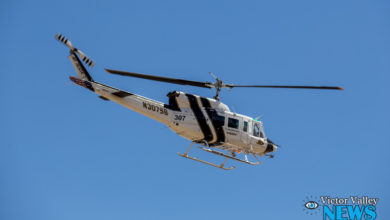 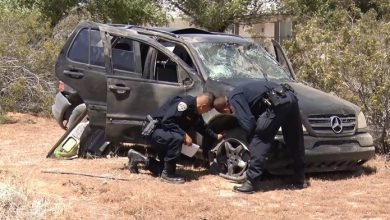 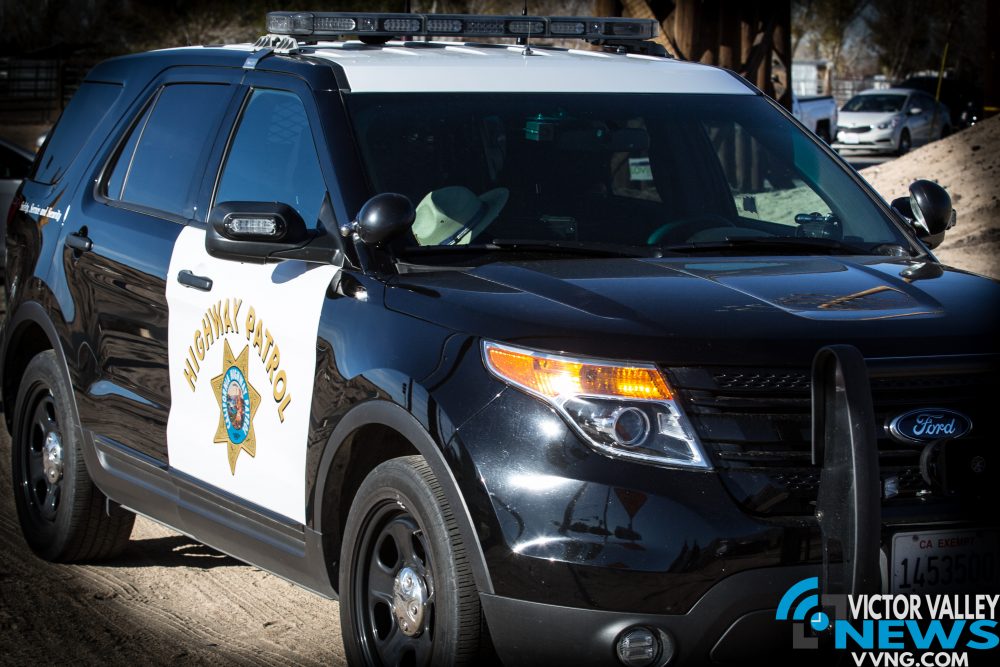 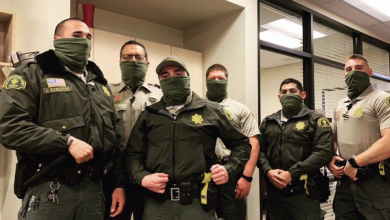 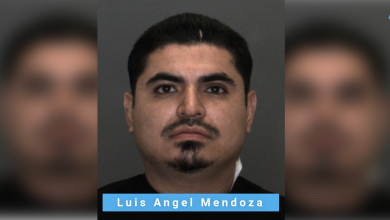