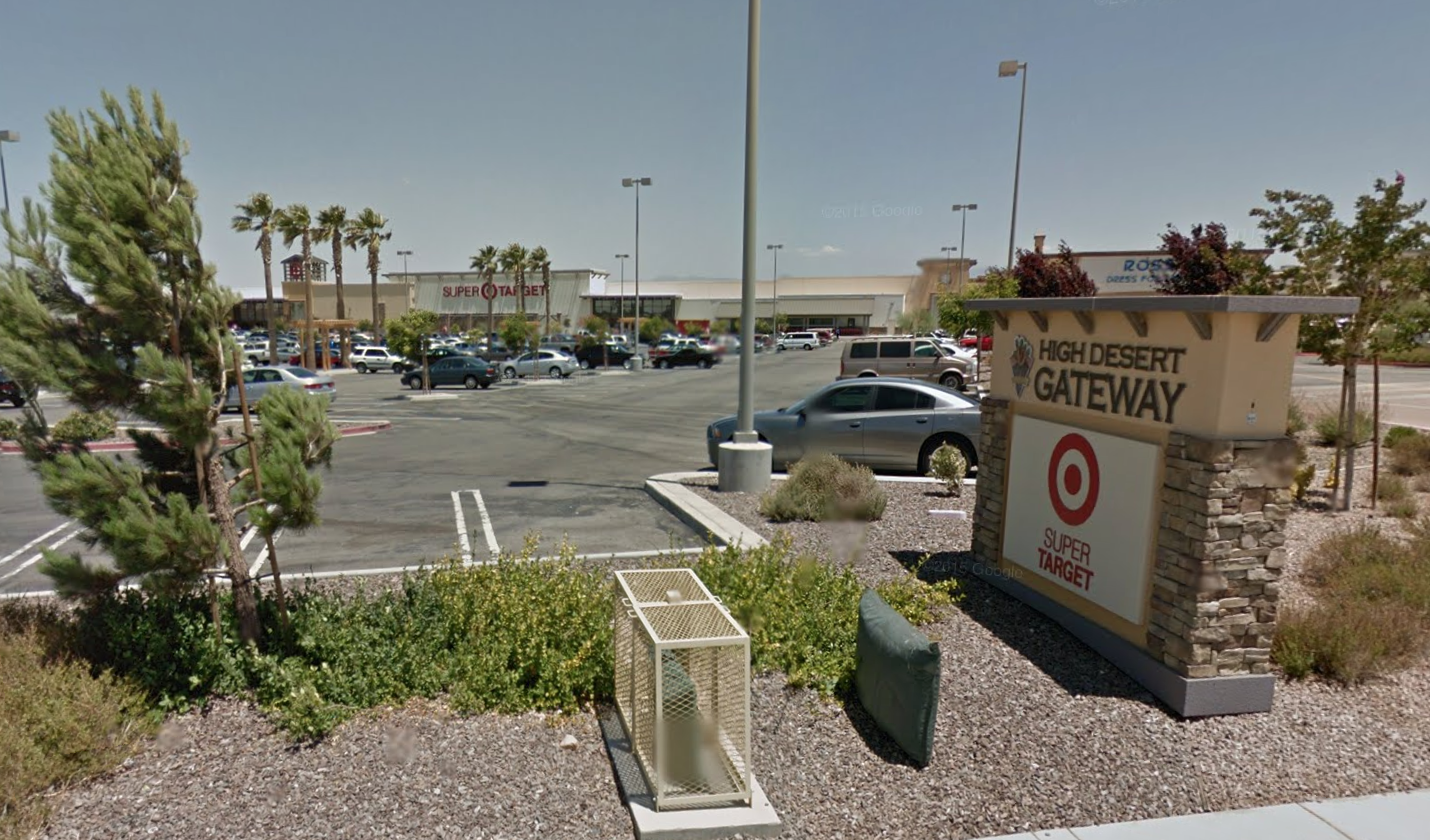 HESPERIA-(VVNG.com):  On Monday, July 6th Loss Prevention officers from the Target located at 12795 Main St in Hesperia made contact with a 21-year-old man that they believed was stealing from the store.

Mason appeared in court via video for an arraignment hearing on Wednesday, July 8th and pleaded not guilty to both charges. He is being held with $75,000 bail.

Six Arrested and Over 2000 Marijuana Plants Seized in Lucerne Valley