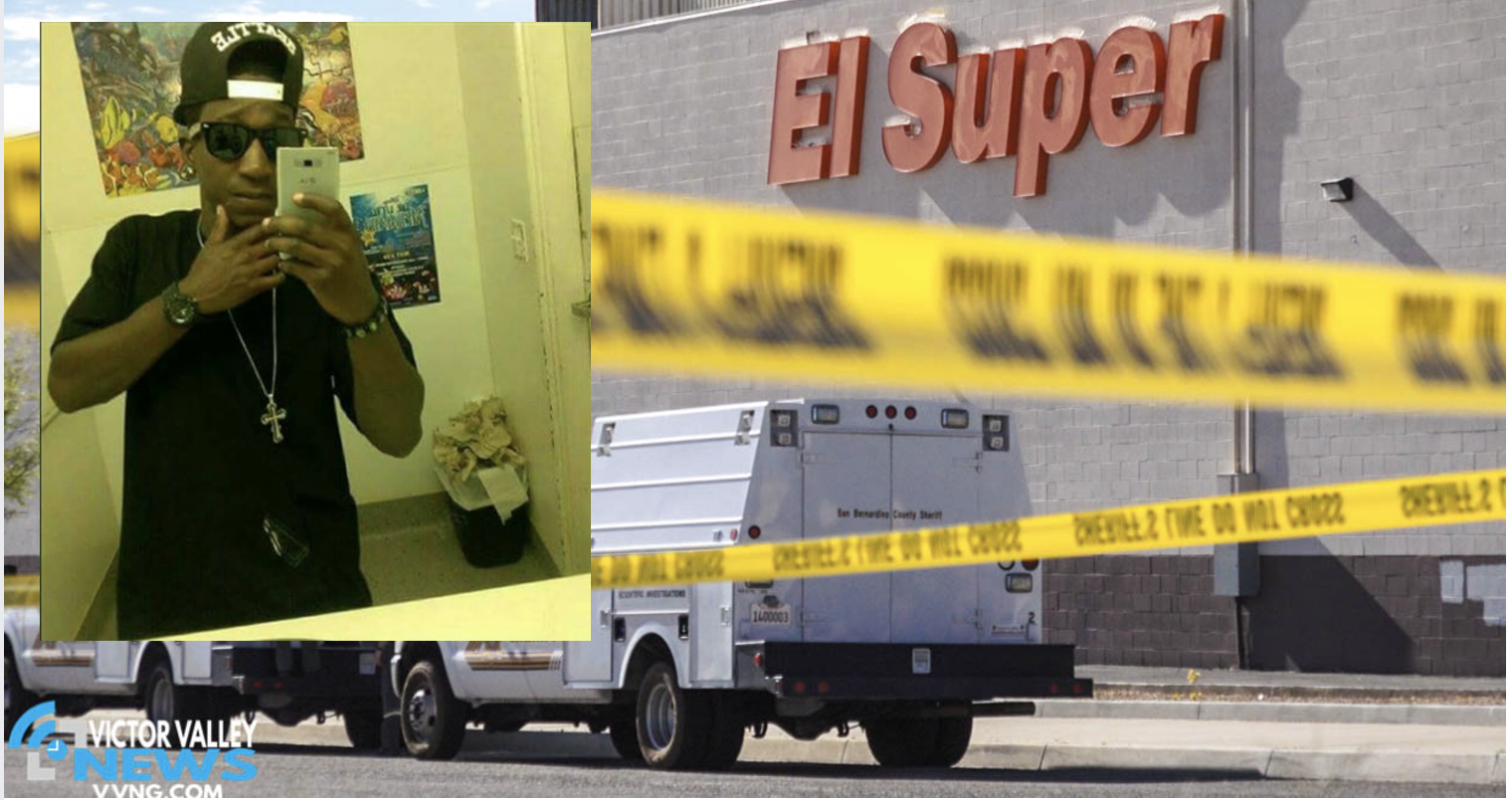 VICTORVILLE, Calif. (VVNG.com) A man found murdered behind a grocery store has been identified as 24-year-old Prentice Dean, a transient of Victorville.

According to family, Dean was found dead from an apparent gunshot wound behind the El Super grocery store on Bear Valley Road just after 6:00 a.m. Wednesday morning.

A homicide investigation was launched with detectives focused on the homeless encampment where his body was found.

Details surrounding the incident were scarce as of Thursday morning. However, Sheriff’s officials said the suspect is unknown at this time.

Investigators from the Specialized Investigations Division, Homicide Detail, responded to the location and are currently conducting the investigation.

Updates will be released as they become available.

Anyone with information regarding this incident is urged to contact Detective Walt Peraza or Sergeant Robert Warrick at (909)387-3589. Callers wishing to remain anonymous are urged to call the We-Tip Hotline at 1-800-78-CRIME (27463), or you may leave information on the We-Tip website at www.wetip.com.