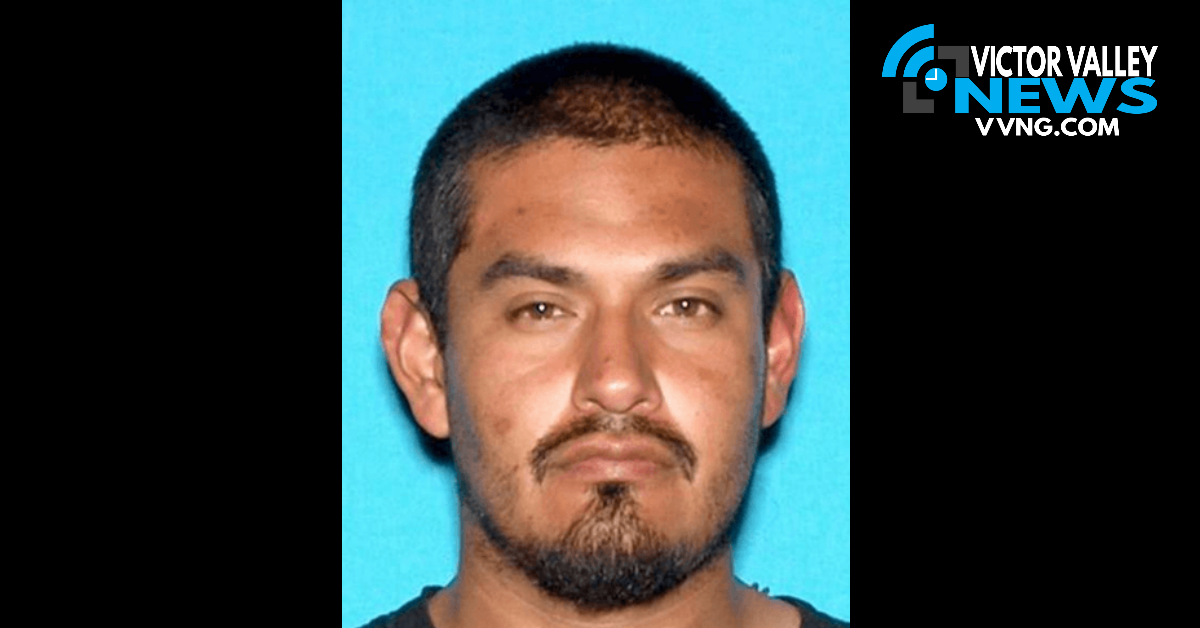 HESPERIA, Calif. (VVNG.com) Investigators are asking for the public’s assistance in identifying the suspect(s) involved in the murder of 33-year-old Juan (Johnny) Ochoa.

On Tuesday, March 7, 2017, at approximately 6:01 a.m., deputies from the Hesperia Police Department responded to a dirt lot in the area of 11th Avenue and Live Oak Street following the report of an unresponsive male.

The investigation is ongoing, detectives are asking for the public’s assistance in identifying the suspects involved. Anyone with information regarding this investigation is asked to contact Detective Brendan Motley or Sergeant Greg Myler at (909) 387-3589 or Sheriffs dispatch at (760) 956-5001. Callers wishing to remain anonymous are urged to contact the We-Tip Hotline at 1-800-78-CRIME (27463), or you may leave information on the website at www.wetip.com