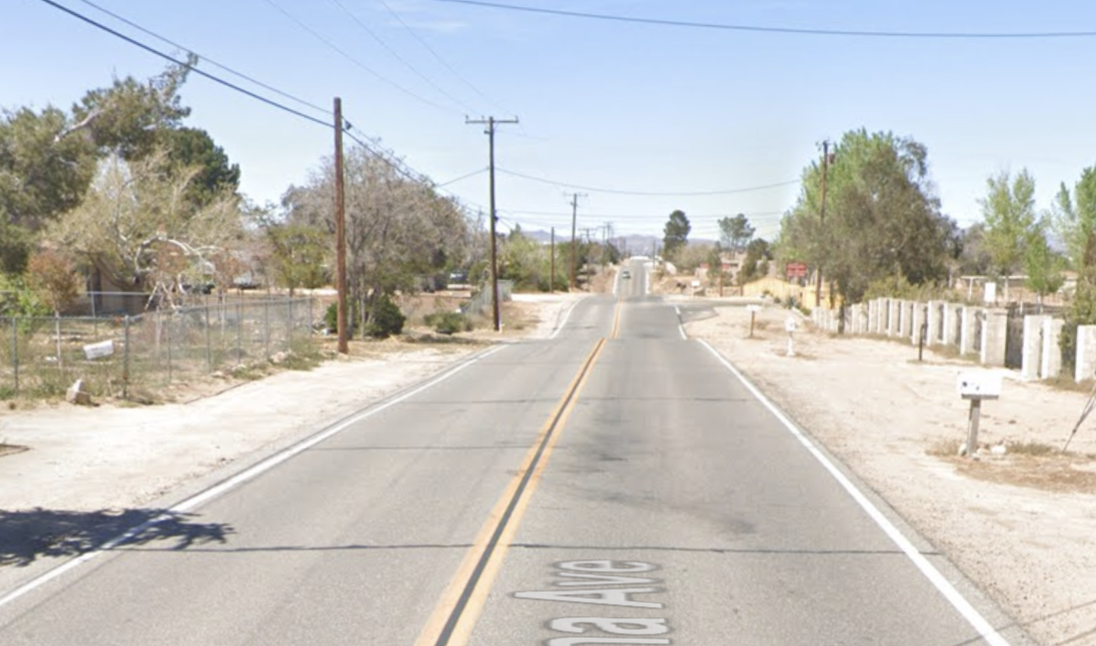 HESPERIA, Calif. (VVNG.com) — A man knocked unconscious during a fight was airlifted to a trauma center Sunday night.

“When they arrived they found a male that had been involved in a fight and was unconscious. The man was airlifted to a hospital for treatment; his injuries are unknown at this time,” stated Bachman.

Bachman said as deputies were responding they received a call about shots fired, but once on scene it looks like they were unable to confirm the shots fired info.

No suspect information was available at the time of this article.