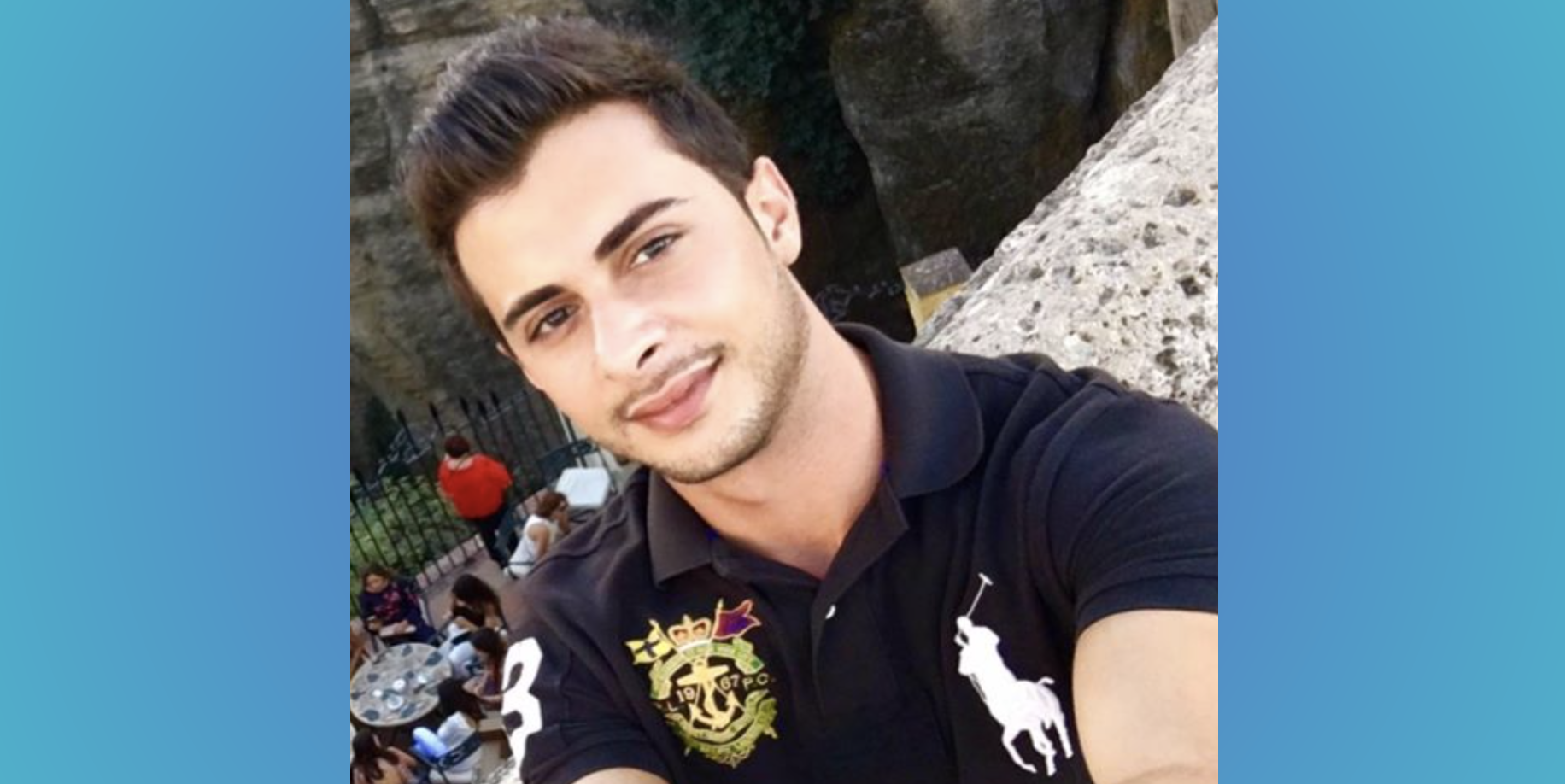 DEVORE, Calif. (VVNG.com) The young man who died after exiting his vehicle on the 15 Freeway has been identified as 25-year-old Mohamad Youssef, a resident of San Bernardino.

On June 8, 2017, at approximately 1:07 a.m., the California Highway Patrol responded to the northbound Interstate 15 Freeway just south of Kenwood Avenue in Devore.

It was determined that Youssef was driving a silver 2010 BMW when he stopped his car at the split-off point between the 15 and 215 freeways in Devore and got out, CHP officials confirmed.

His friend, a passenger in the vehicle called 911 and said Youssef was hit by a car after he went to the trunk to retrieve something.

CHP officers performed CPR on Mohamad Youssef until emergency personnel arrived on scene and pronounced him deceased at 1:20 a.m.

The driver of the vehicle that struck Youssef, a 59-year-old Oak Hills man driving a 2016 Hyundai, remained at the scene and fully cooperated with authorities.