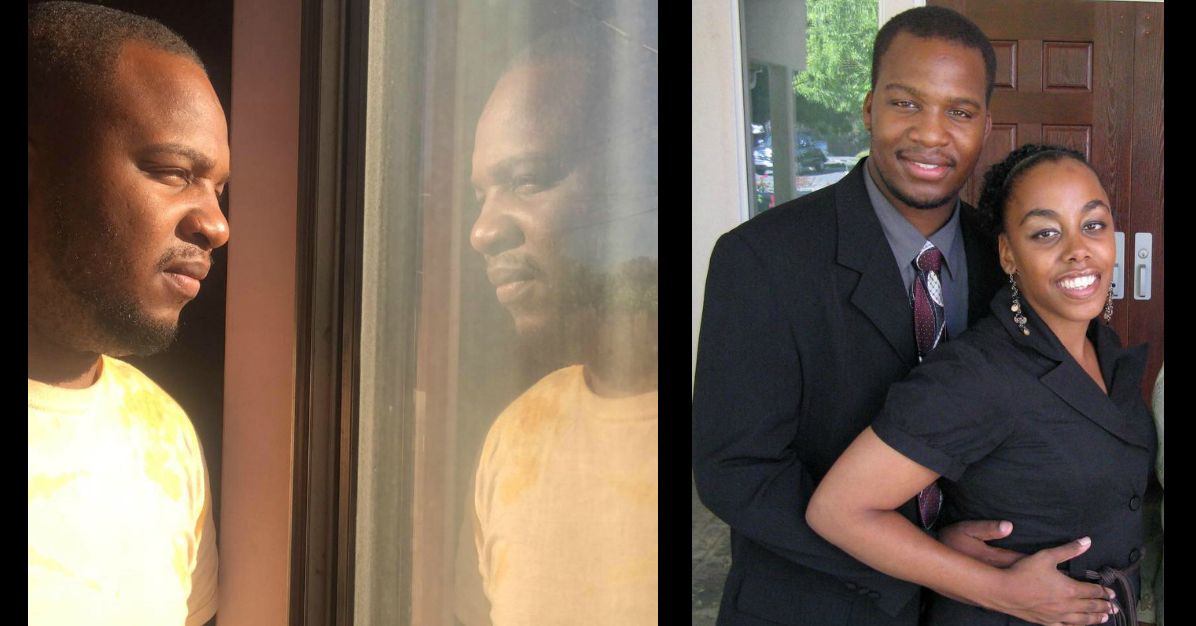 VICTORVILLE, Calif. (VVNG.com) The family of a former Victorville Pastor killed in a motorcycle crash early Thursday morning is in need of financial assistance for funeral expenses.

Bruce Bennett Tillman, 34, a resident of Victorville was riding his 1996 Yamaha motorcycle on the northbound I-15, just north of SR-138 when he lost control of the bike.

The solo motorcycle crash was reported on July 20, 2017, at 6:43 am. Officials said the rider was thrown from the bike and moments later the bike became fully engulfed.

Tillman was pronounced dead at the scene at 7:14 am, according to the San Bernardino County Coroners.

Bruce Tillman was a husband, father, a pastor and the sole provider for his household. He leaves behind his wife Jaquise Tillman, two teenage boys, and a 2-year-old daughter.

Bruce, or Pastor Bruce as he was called by many, was very active in the church community and was often referred to as the best organ player on the west coast.

Alicea Lesha described her cousin Bruce as a man who loved to laugh, joke, and give to those in need.

Lesha said Tillman loved his wife and children and had a strong passion for his church family as well.

“He loved being in church fellowshipping with others and playing the key board for churches including his home church in Pomona,” said Lesha.

Jaquise Tillman has set up a go fund me account for her late husband, Bruce.

“The family of my husband and I are in need of financial contributions toward the funeral services for my beloved husband who will be dearly missed,” stated Jaquise in the gofundme account.

Anyone wishing to help with financial contributions towards Pastor Bruce’s funeral arrangements can do so via this link: My Husband Bruce Tillman 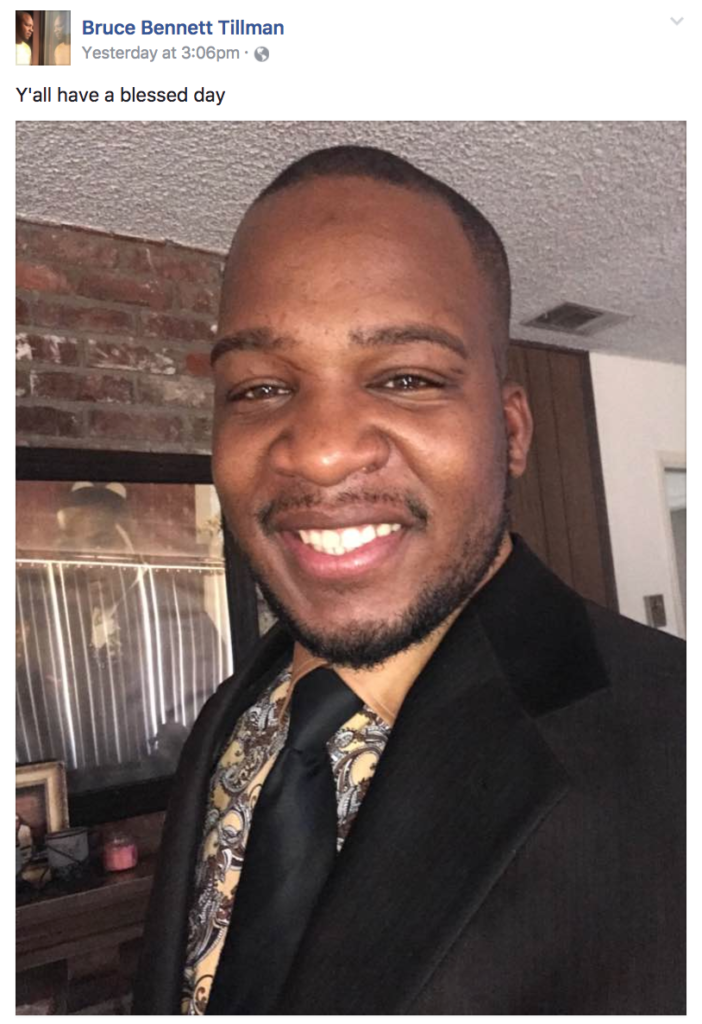 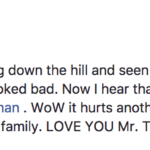 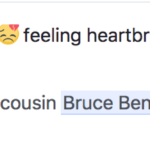 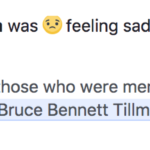 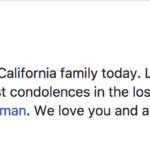 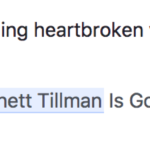 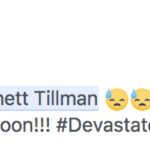 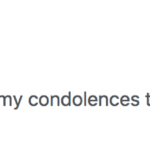 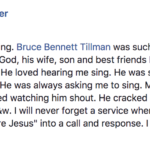 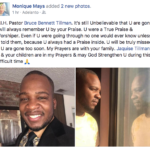