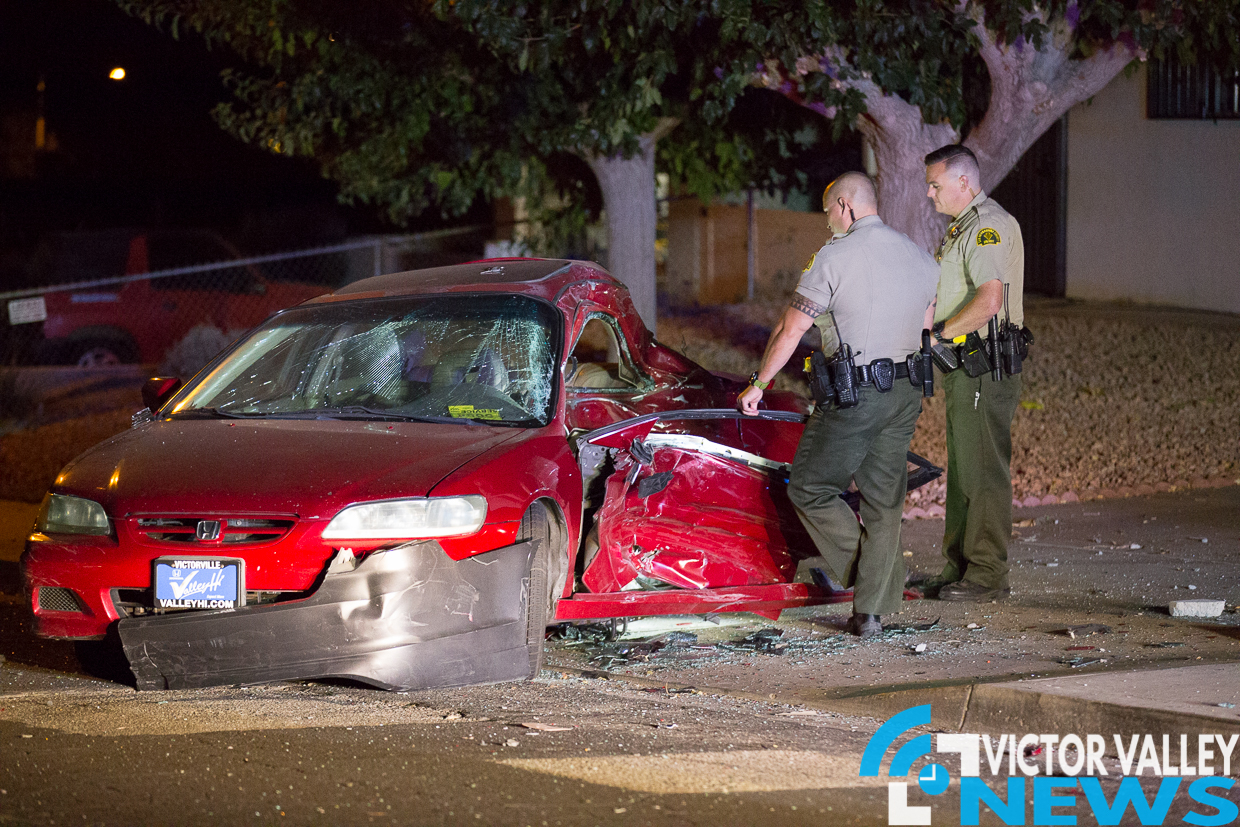 VICTORVILLE, Calif. (VVNG.com)  A man died when the car he was driving crashed into a parked vehicle early Sunday morning.

The crash was reported at 4:54 a.m. in the 15800 block of La Paz Drive near Avalon Avenue, just north of Mojave Drive.

The man was driving a red 2002 Honda sedan north on La Paz Drive when he hit a parked unoccupied 2011 Ford Fusion on the east side of the street, officials said.  The parked Ford was knocked into a yard on the west side of the street from its parked spot by the sheer force of the Honda crash.

According to Sheriff’s officials, it appeared the vehicle lost control just before the crash causing the driver side to strike the rear of the Ford.

The driver was the sole occupant of the vehicle and was pronounced deceased by medical personnel when they arrived on the scene, according to Deputy O. Domon of the Victorville Police Department.

An investigation into the cause of the crash prompted authorities to shut down La Paz Drive. It’s expected to remain closed until noon-time Sunday. 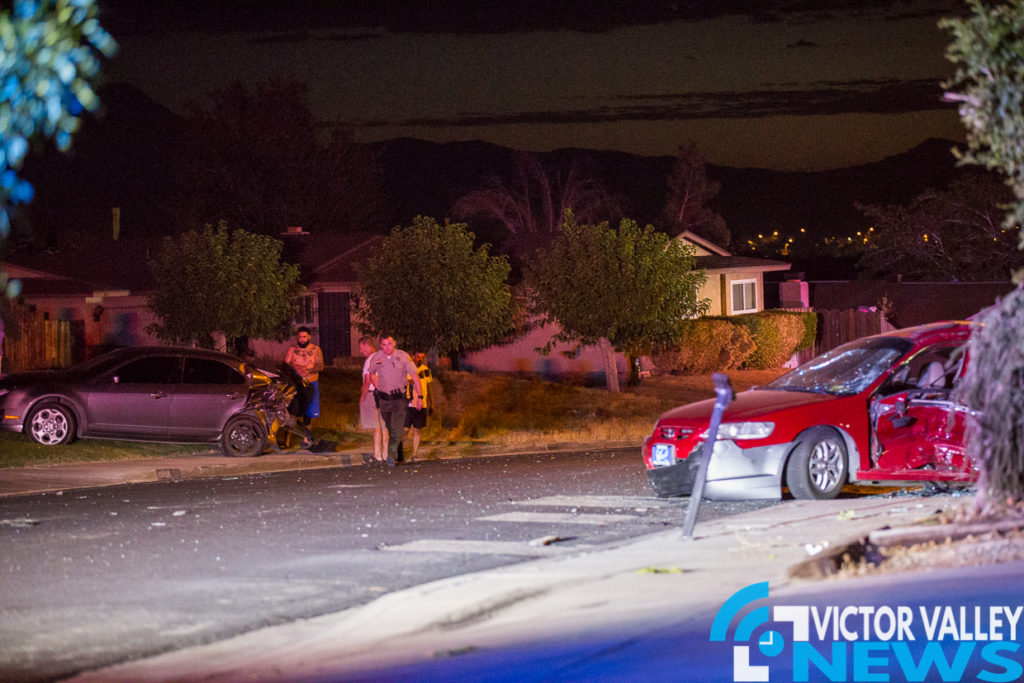 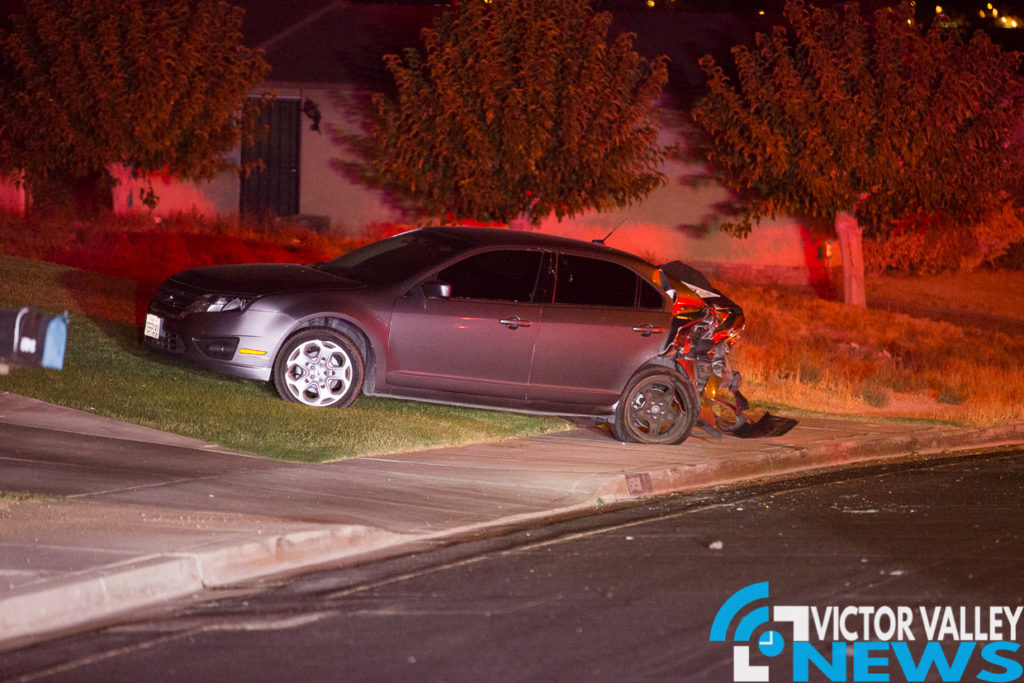 Related Topics:FatalFatal Accident
Up Next

Driver unconscious after rollover crash on highway 395 in Victorville