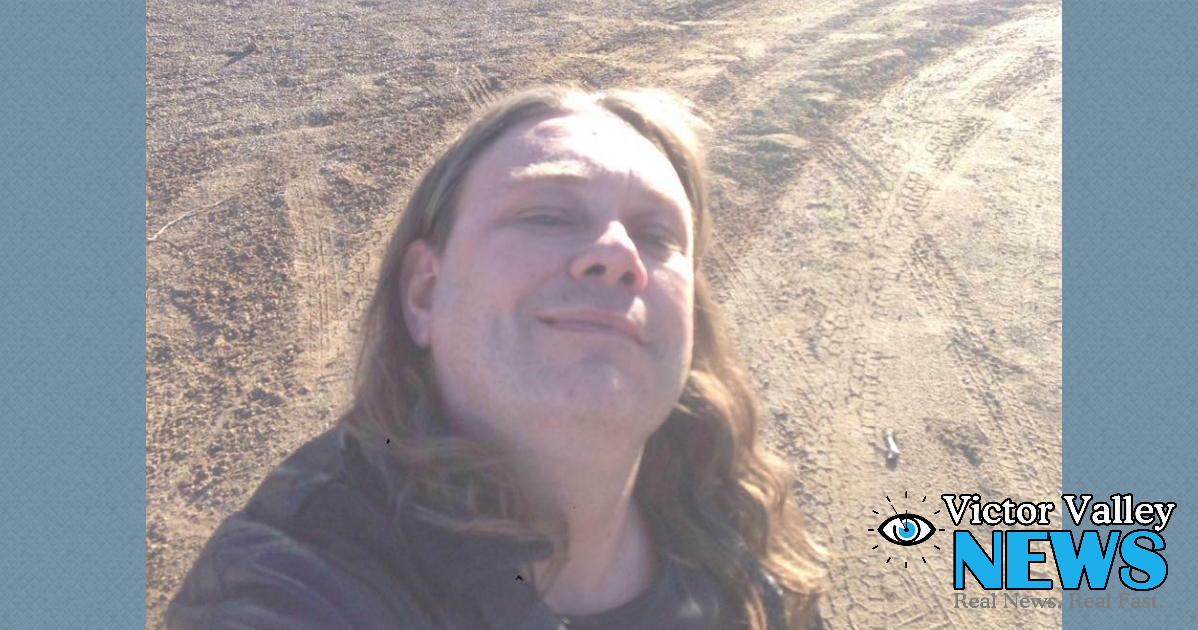 VICTORVILLE, Calif.(VVNG.com)– The San Bernardino Coroner’s office has identified the man killed by an alleged drunk driver as Raymond Christopher Ashe, 47, a resident of Victorville.

The fatal two-vehicle crash was reported December 16th, at 10:11 p.m. on Palmdale Road and Emerald Road in Victorville.

Ashe was in the passenger seat of a Toyota Echo driven by his 36-year-old brother when they were rear-ended by a 2005 Toyota Highlander SUV.

The Echo which was traveling eastbound on Palmdale Road stopped in the no. 1 lane and attempted to make a left turn onto northbound Emerald.

“The Toyota Highlander failed to slow or stop and collided with the rear of the Toyota Echo and flipped and rolled several times before coming to rest upside down in the eastbound lanes of Palmdale Road,” authorities said.

Authorities arrived and pronounced Ashe dead at the scene. His younger brother was airlifted to Arrowhead Regional Medical Center with unknown injuries.

The driver of the SUV, Florencio Arellanes Bernal, 34, a resident of Adelanto was arrested for DUI and gross vehicular manslaughter.

Anyone with information about the collision is requested to contact Deputy C. Wallace or Deputy C. Dekeyrel at (760)241-2911.

1 Killed in Crash on Palmdale Road in Victorville