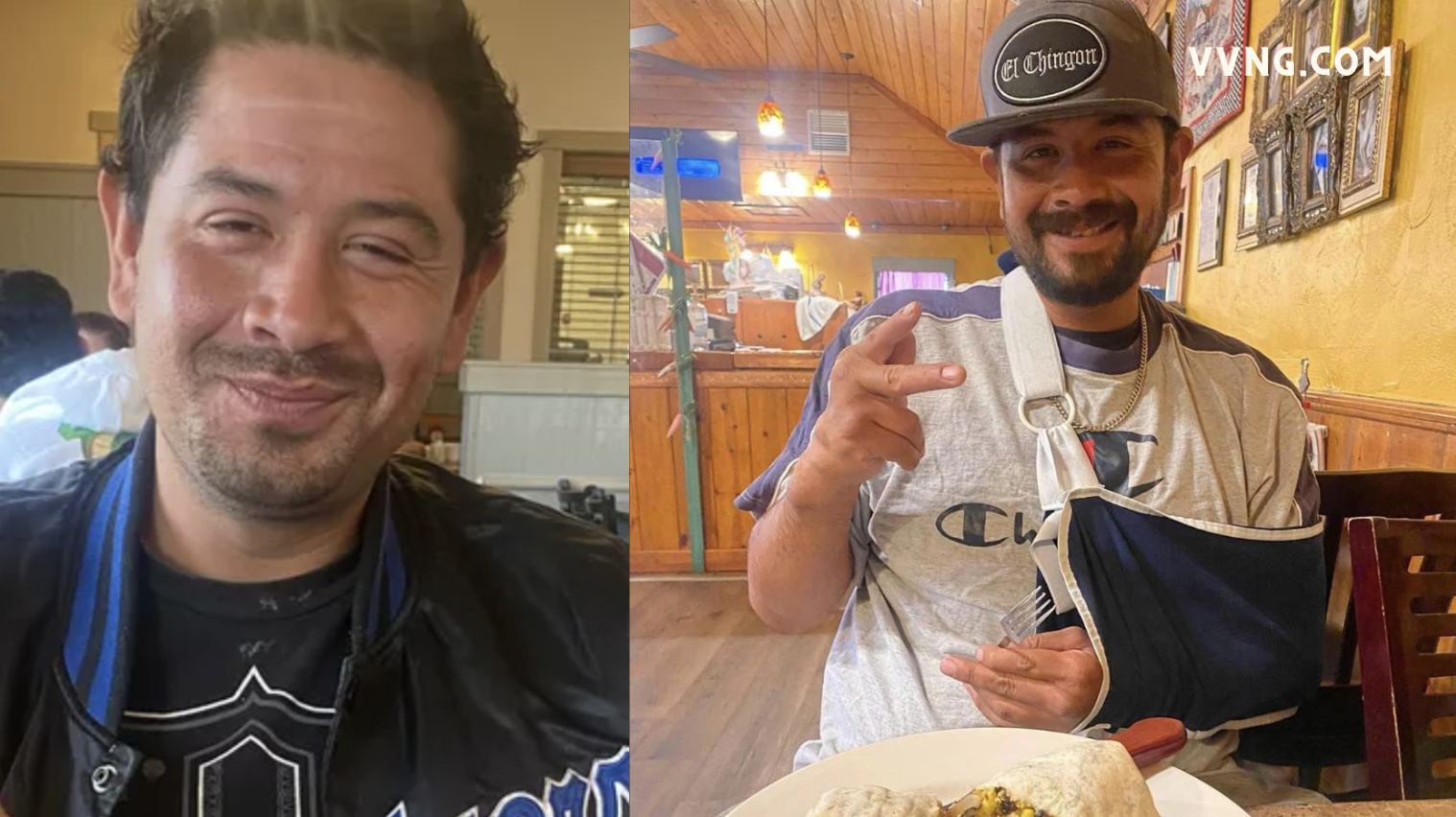 PHELAN, Calif. (VVNG.com) — A man killed at an illegal marijuana grow in Phelan was identified as 32-year-old Abraham Talamantes.

On Wednesday, July 6, 2022, at approximately 5:20 p.m., deputies with the Victor Valley Station responded to the 5300 block of Sandstone Road for a report of a man who had been shot.

Deputies arrived and found Talamantes, a resident of Phelan, unresponsive and suffering from a gunshot wound. Despite life-saving measures performed by deputies and emergency medical personnel he was pronounced deceased at the scene.

According to a sheriff’s news release, “during the initial investigation, deputies discovered a large marijuana cultivation operation on the property. Sheriff’s Marijuana Enforcement Team responded to the location to eradicate the illegal grow.”

Bridget Diaz launched a Gofundme campaign to help cover the burial costs of her family member. Bridget said Abraham was a son, uncle, brother, and father to two baby girls and a baby boy. He was a light-hearted, beautiful soul who was very much loved by the people around him.

Bridget said the family is fighting for justice because he did not deserve the last moments of his life to end the way they did. Donations to help cover funeral expenses can be made via the following link, Paying tribute to Abraham Talamantes.

Authorities said the suspect has not yet been identified and anyone with information about this case is asked to contact Detective Malcolm Page, Specialized Investigations Division at (909) 890-4904.