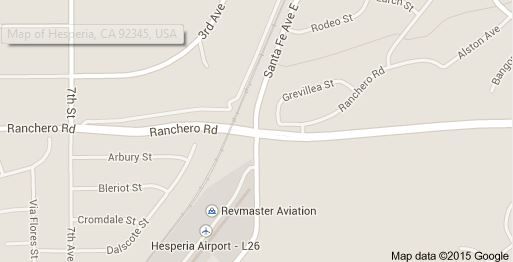 HESPERIA-(VVNG.com): A motorcyclist was transported to a local hospital with minor injuries after his motorcycle rear ended a vehicle on Wednesday night.

At approximately 9:09 P.M., on April 29th, a traffic collision was reported on Ranchero road and Santa Fe avenue in Hesperia that involved a car and a motorcycle.

Through investigation it is believed the Harley motorcycle was heading east on Ranchero road when the Scion pulled into his path from Santa Fe onto Ranchero.

“The Harley rear-ended the Scion and the motorcycle was hurled into the westbound lanes where it was struck by oncoming traffic,” said San Bernardino County Sheriff’s Spokeswoman Karen Hunt.

The motorcyclist sustained abrasions and was transported to a local hospital. There were no other injuries reported as a result of this collision.