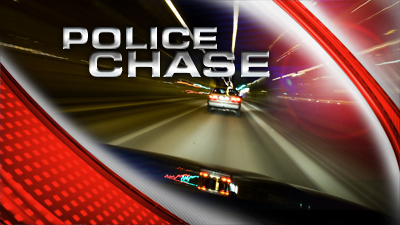 ADELANTO-(VVNG.com): On Thursday, April 23rd at approximately 11:20 P.M., deputies attempted to make a stop of a stolen Honda in the area of Redondo and La Paz Drive. Upon making the attempt to stop the vehicle, the driver, identified as Jose Aguilar failed to yield causing a pursuit.

Deputies trailed the tan Honda driving high speeds on the 15 freeway and on the city streets in the Victorville and Adelanto areas. The pursuit came to a halt when the driver crashed in the area of Desert Willow Street and Rancho Road just before midnight.

Aguilar was arrested and was booked at High Desert Detention Center. He is facing charges of possession of stolen property and evading.