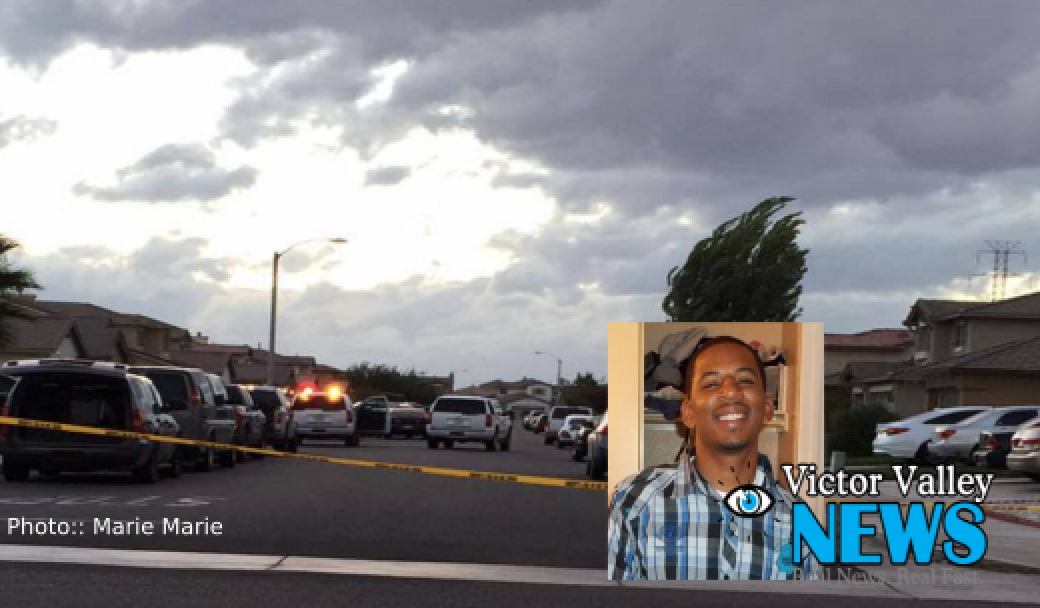 ADELANTO-(VVNG.com): A man who was arrested after a standoff in a normally quiet Adelanto street pleaded no contest in court Tuesday and was sentenced to two years in state prison.

The man, identified as 33-year-old Johnny Ray Munson, pleaded no contest to felony spousal abuse, as part of a plea bargain court records show. The plea bargain dismissed one other felony count of stalking while under a temporary restraining order and two misdemeanor counts of disobeying a court order and resisting arrest.

The incident that Munson was convicted of dates back to November 2, 2015. Adelanto residents on the 11000 block of Danielle Drive were asked to leave their homes, some even asked to take their dogs with them so they would not interfere with a the K-9 officers. It was later learned that an officer from the Chino Police Department arrived just before 3:30 p.m. to issue an arrest warrant for Munson and he refused to comply hiding out in the residence.

After numerous attempts to contact Munson making PA announcements, the SWAT team was requested to assist the Chino police. Munson was taken into custody at about 6:20 p.m. without further incident.