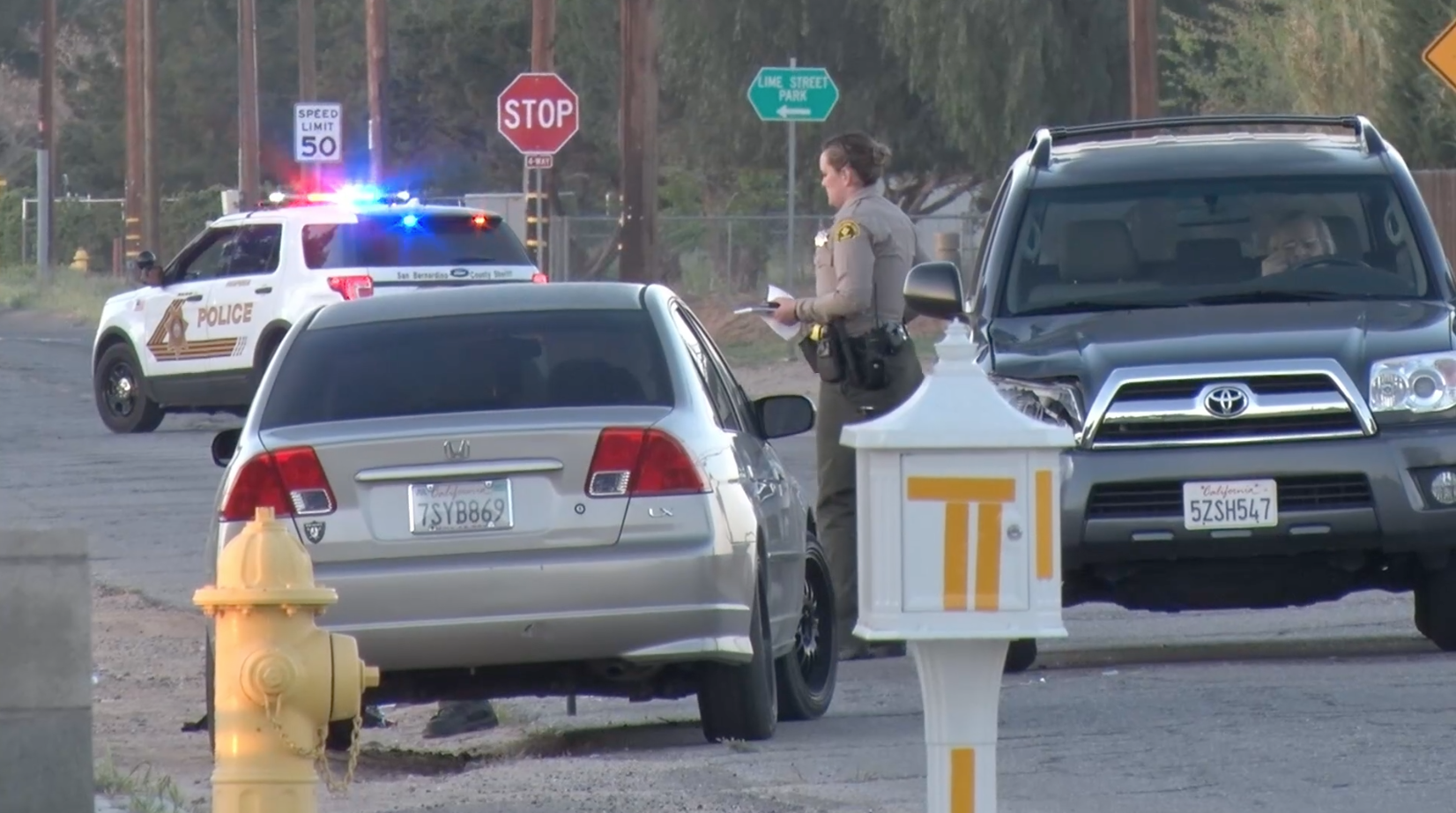 HESPERIA, Calif. (VVNG.com) A 31-year-old Hesperia man succumbed to his injuries after he was struck by a vehicle early Saturday morning.

At 5:55 a.m. Enrique Delatorre was walking northbound on Third Street north of Lime Street when he was struck by a passing motorist, according to the San Bernardino Coroner’s office.

Per scanner reports, when first responders arrived on scene Delatorre was reported as breathing but unconscious and altered.

Due to the extent of his injuries, an airship was initially requested, however, all available air ambulances declined the flight due to weather.

Preliminary investigation along with evidence suggest that the pedestrian, Enrique De La Torre, was walking in the roadway, when a gray 2007 Toyota 4Runner, driven by Michael Miller was heading northbound on Third Avenue when the collision occurred. Miller remained on scene and cooperated with authorities.

According to family members, Delatorre had remained on life-support since the accident. On Sunday, March 27, 2017, at 12:45 a.m. Delatorre was pronounced deceased after his body just “gave up”.

Woman Arrested For DUI After Crashing Car With Child Inside (Video)