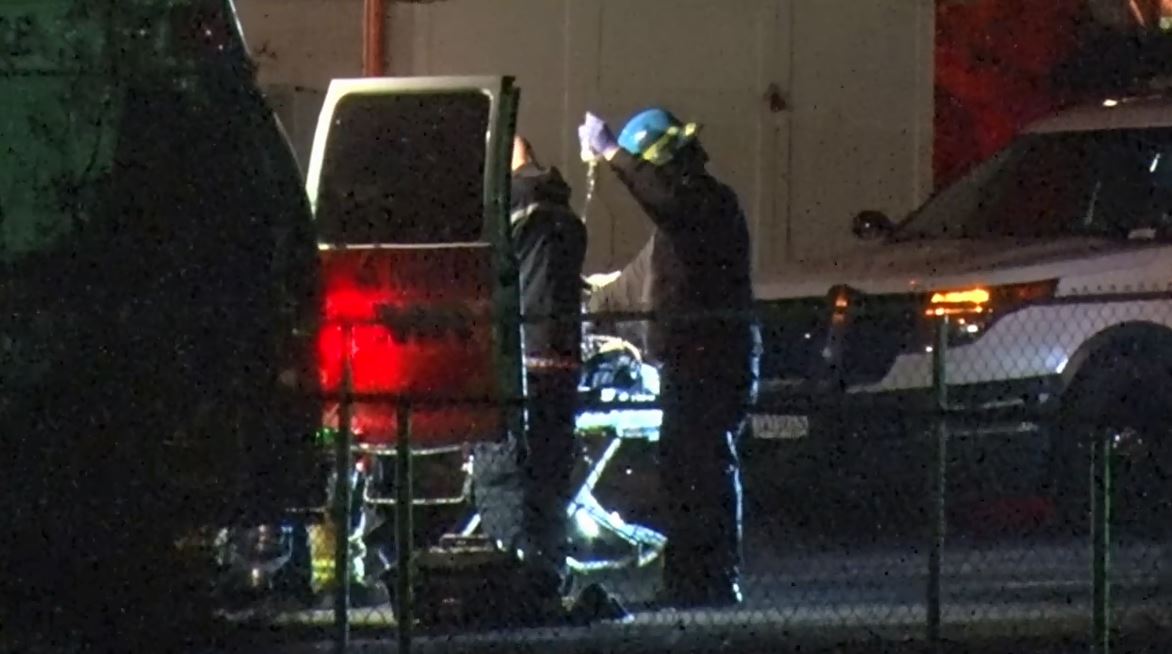 APPLE VALLEY, Calif. (VVNG.com) – For the second time in less than 24-hours, a pedestrian was airlifted to a trauma center after being struck by a vehicle in the Town of Apple Valley.

It happened Tuesday at about 7:00 pm, along the 21800 block of Outer Highway 18 and Pawnee Road. Deputies responded and located a male pedestrian down in the roadway and a sedan with front end damage and a shattered windshield.

Due to the victims injuries, a medical helicopter was requested to land at St. Mary’s Medical Center, he was airlifted to an out of area trauma center. The male was reported as being ‘unconscious’ but breathing and with a pulse at the time of transport.

According to unconfirmed witness reports, several subjects were involved in a fight/altercation that started at Frogee’s Cocktail Lounge. The fight escalated and eventually spilled into the parking lot and the busy highway.

Gina Mahfouz told Victor Valley News, the victim is a male in his late 20’s and he was hit by a car as he attempted to runaway from a fight. “He didn’t want anything to do with it so he took off running,” said Gina.

Scanner traffic reported the male pedestrian was struck by a westbound car traveling at around 50 mph. The driver of the vehicle stopped immediately after the crash and cooperated with police.

The Apple Valley Sheriff’s station is investigating the crash. Information will be updated as it becomes available. 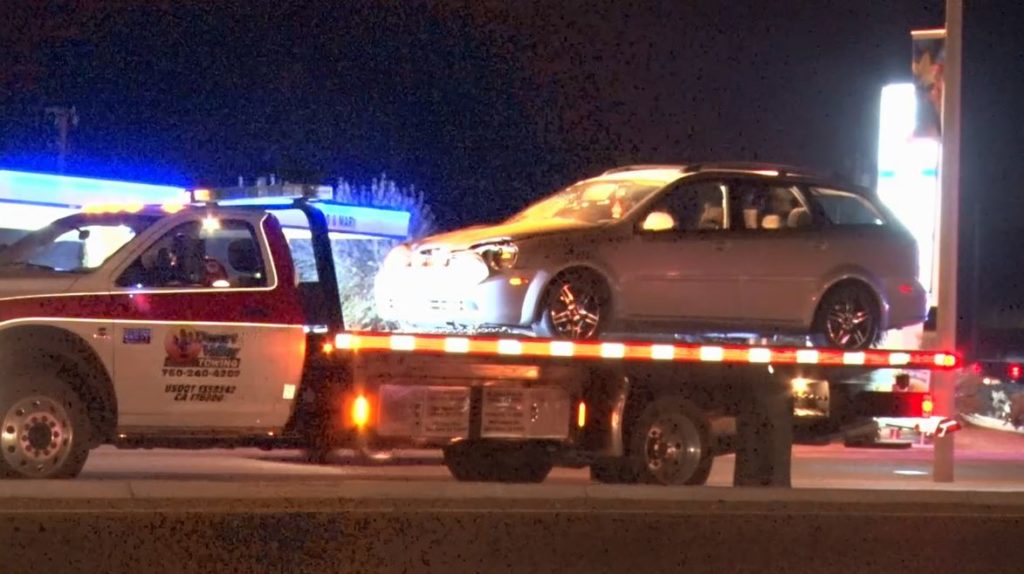