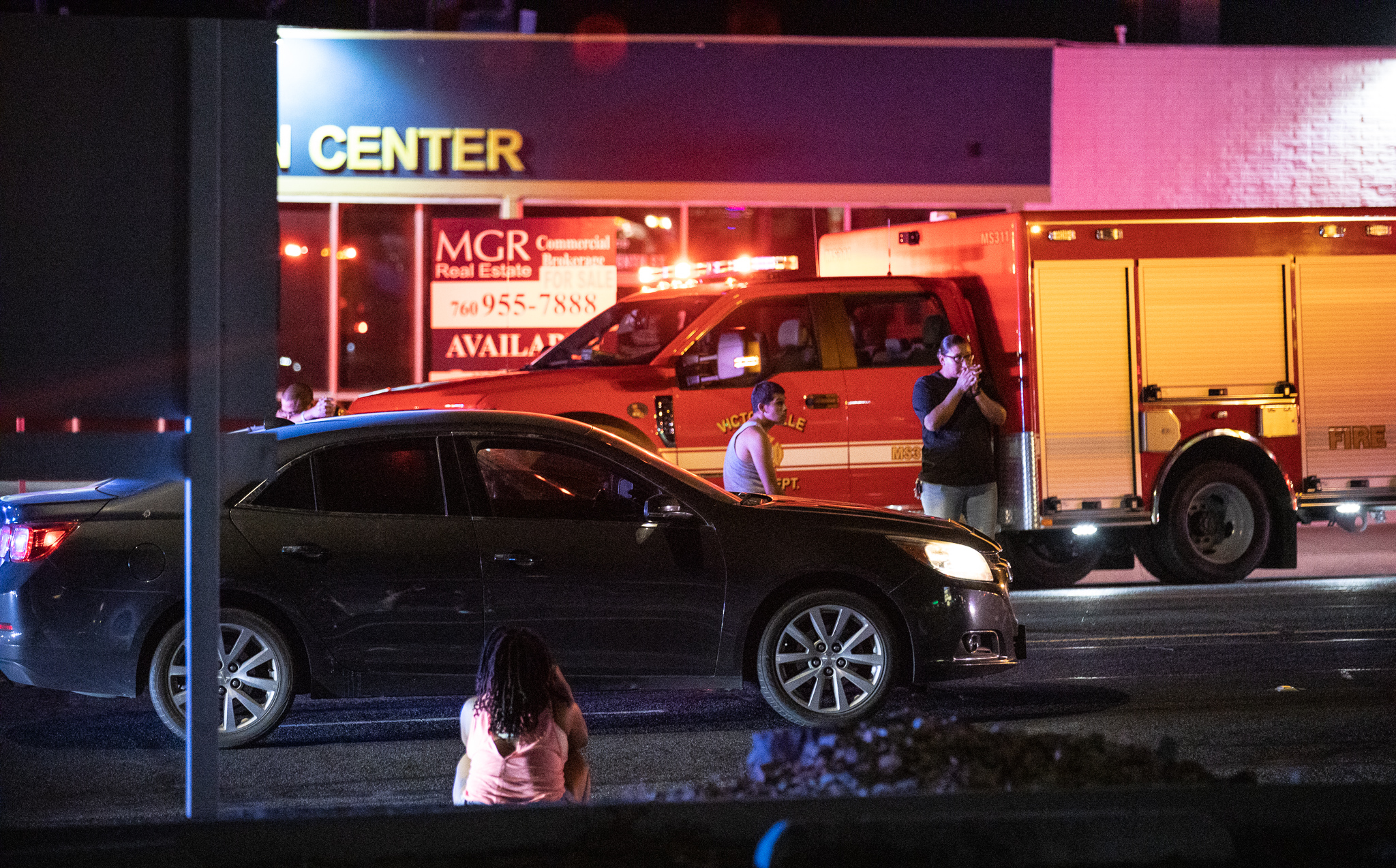 It happened at about 9:30 p.m. Tuesday night near the intersection of Lacy and 7th Street in Victorville.

The driver of a dark-colored sedan was traveling south on 7th Street and the male pedestrian was attempting to cross when the impact occurred.

Two other people crossing with the pedestrian did not sustain injuries.

The driver of the vehicle was not injured. She remained on scene and cooperated with officials.

7th Street is closed in both directions between Circle Drive and Merrill Street while authorities investigate.