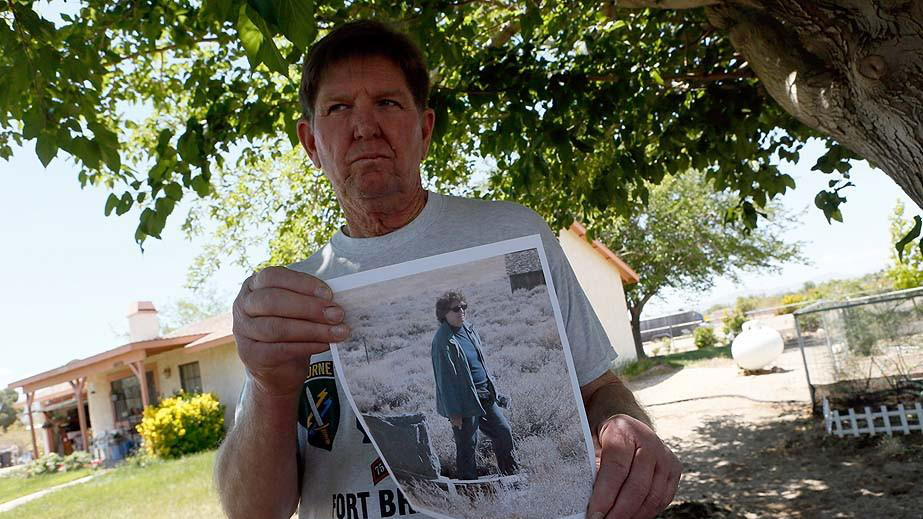 PALMDALE:(VVNG.com)- On August 29th, a Littlerock man was found guilty after the fatal dog mauling of 63-year-old, Pamela Devitt. Devitt was out for a walk on May 9,

2013, when she was attacked and killed by four of Alex Donald Jackson’s Pit bulls.

Jackson was found guilty of second degree murder, cultivating marijuana, possession of marijuana for sale and possession of a controlled substance, psilocybin. The allegation that Jackson was armed with a shotgun during the commission of the offense also was found to be true.

Sentencing in the case has been scheduled for October 3rd at the Los Angeles County Superior Court, Antelope Valley Branch. Jackson will face 24 years to life in state prison. Evidence shown at trial proved that other victims had also been attacked by Jackson’s pit bulls on several occasions.

Upon investigating, a marijuana grow operation was also found at his 37000 block of 115th Street E home. Eight dogs were seized from his home, and four of them had Devitt’s DNA on their fur, prosecutors said. Police testified that during the search of his property they also found psilocybin.