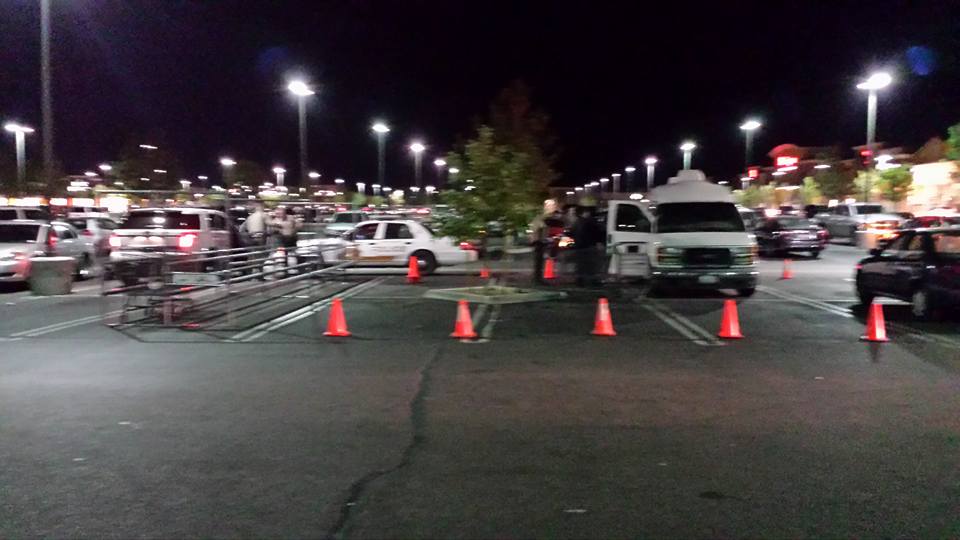 APPLE VALLEY-(VVNG.com): Apple Valley residents and the employees were all in shock that the vehicle that they noticed, but did not give much thought to in the Winco parking lot was found to occupy a body on October 12th at about 6:00 p.m.

The white van in the parking lot located at 19047 Bear Valley Road for about a week according to witnesses.

The report was made when an employee smelled a foul order and reported the vehicle to deputies. A deputy from the Apple Valley Station arrived and relayed over scanner traffic that upon arrival the door was cracked open and he could see at least one deceased person.

The body, later reported to be that of an older male, ignited a death investigation that soon determined the death to not appear to be suspicious in nature.

The cause of death is still yet to be determined, for the man, now identified as 58-year-old David Zoltan.

According to the San Bernardino County Sheriff’s officials, the man had a history of medical issues and was believed to be deceased in the vehicle for up to a week.