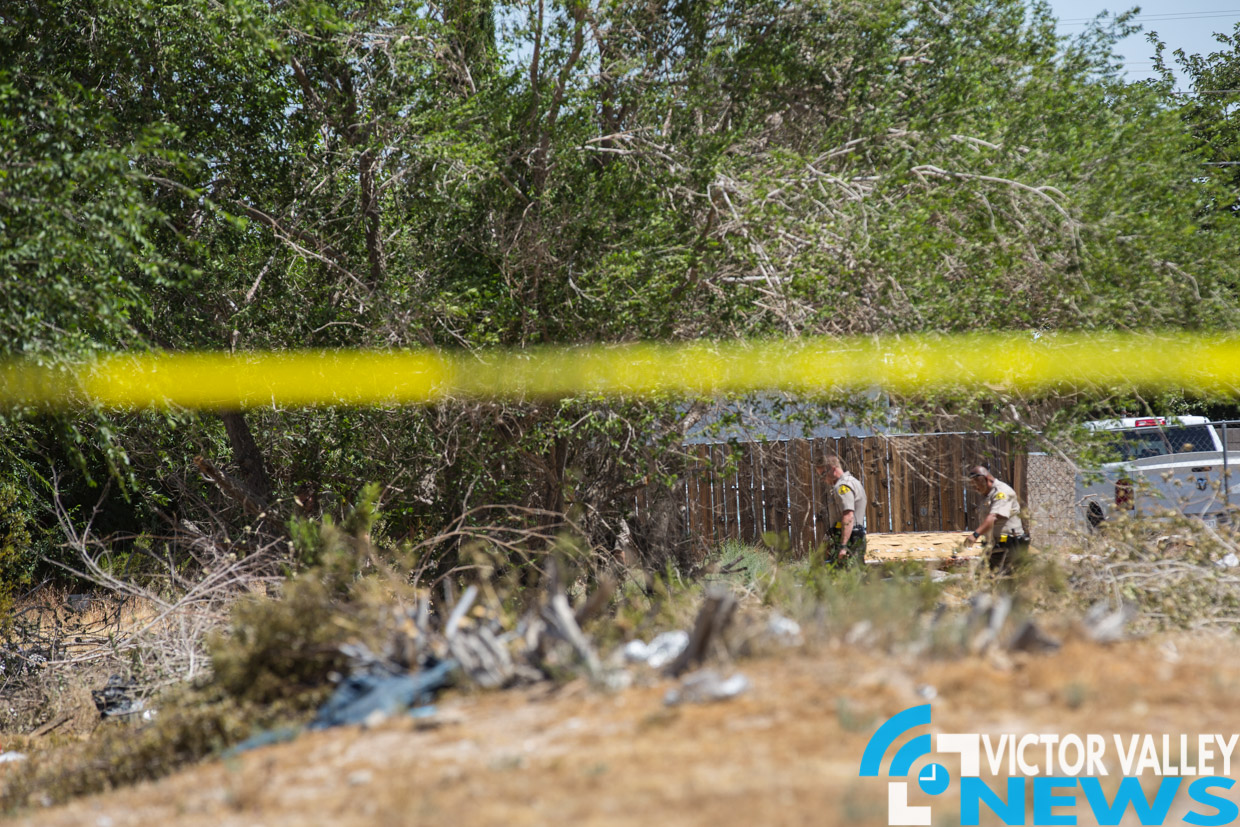 VICTORVILLE, Calif. (VVNG.com) A man’s body was discovered behind a tree in an empty dirt field Monday morning- making it the third body to be found the last three days in the Victor Valley.

At about 10:20 am, San Bernardino County Sheriff’s Deputies were dispatched to the 15400 block of Outer Bear Valley Road, west of Cypress Avenue.

When deputies arrived, they were shown by a local resident where the body was found. Deputies made their way to a large tree in the field and discovered the deceased male in the shrubs.

Arron Floyd told Victor Valley News he was walking home through the field when he smelled something odd and noticed a male adult lying down. “I said ‘excuse me’ and he didn’t say anything, that’s when I knew it was a dead body and called 911,” stated Floyd.

Deputies at the scene taped off the surrounding area and began interviewing those living nearby.

Sheriff’s officials said the incident is being treated as a death investigation and not a homicide.

The coroner responded to the location and identified the deceased as a white male adult, but did not provide further details.

The first incident where a corpse was found was Saturday afternoon when a hiker discovered the body of a man near Kemper Campbell Ranch Road and Eleventh Street in Victorville. Authorities did not suspect any foul play in his death.

On Sunday evening a second body was found, that of a female. She was discovered along Highway 395 near the old shooting range. The San Bernardino Sheriff’s Homicide Detail responded and conducted the investigation into early Monday morning. No additional information has been released on her cause of death. 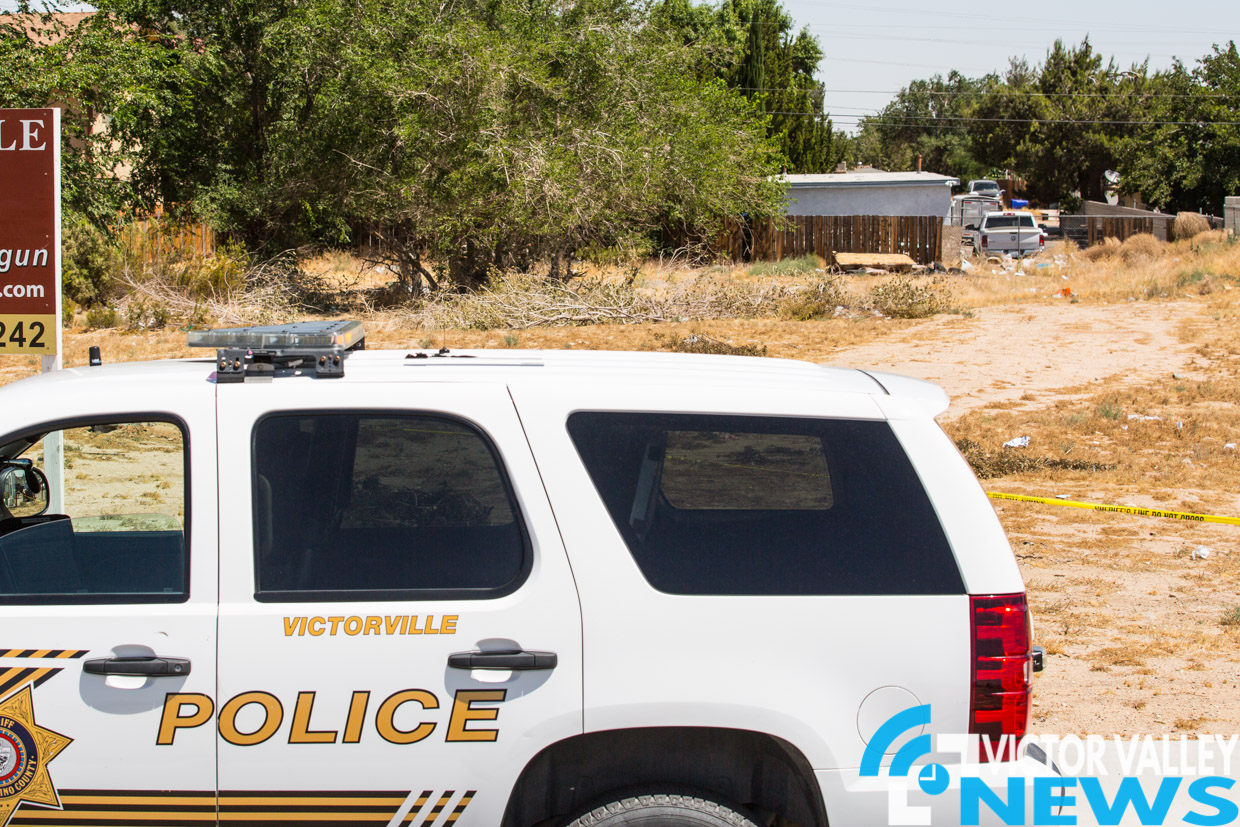 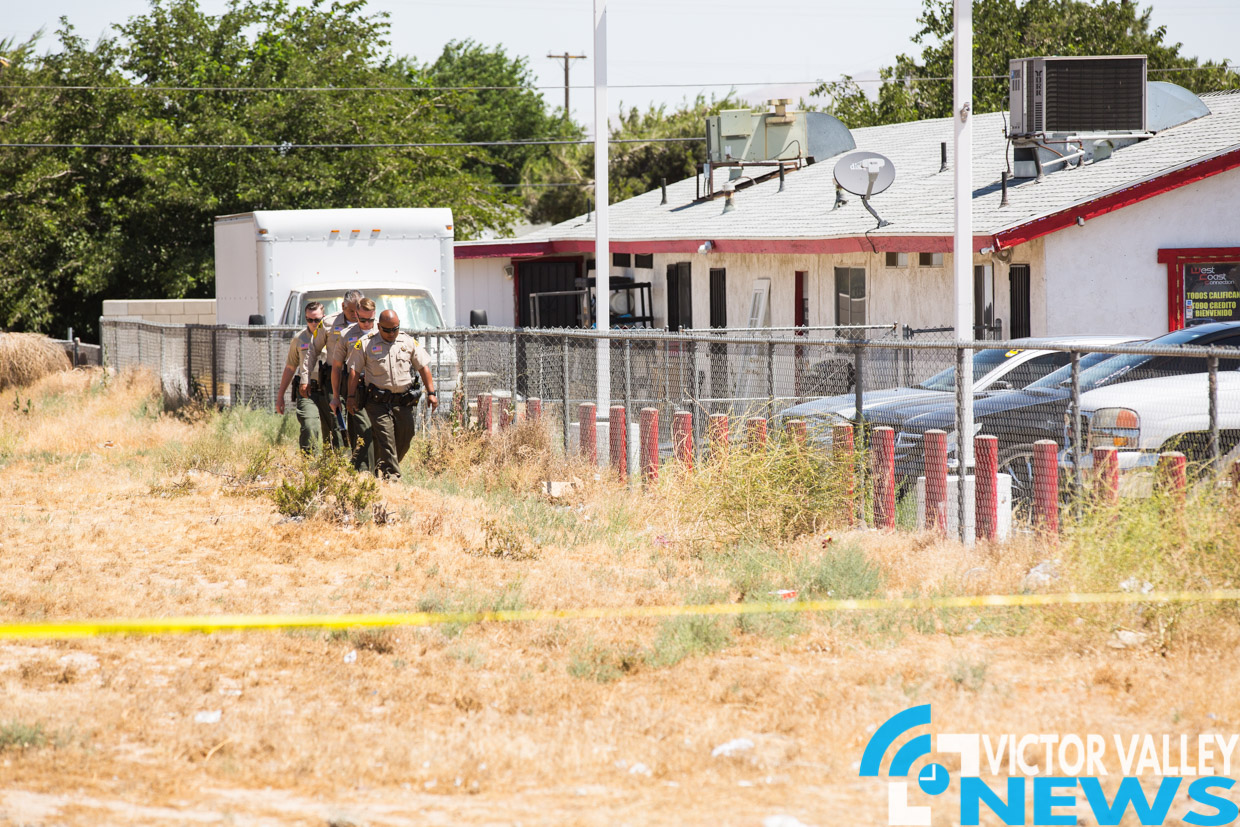