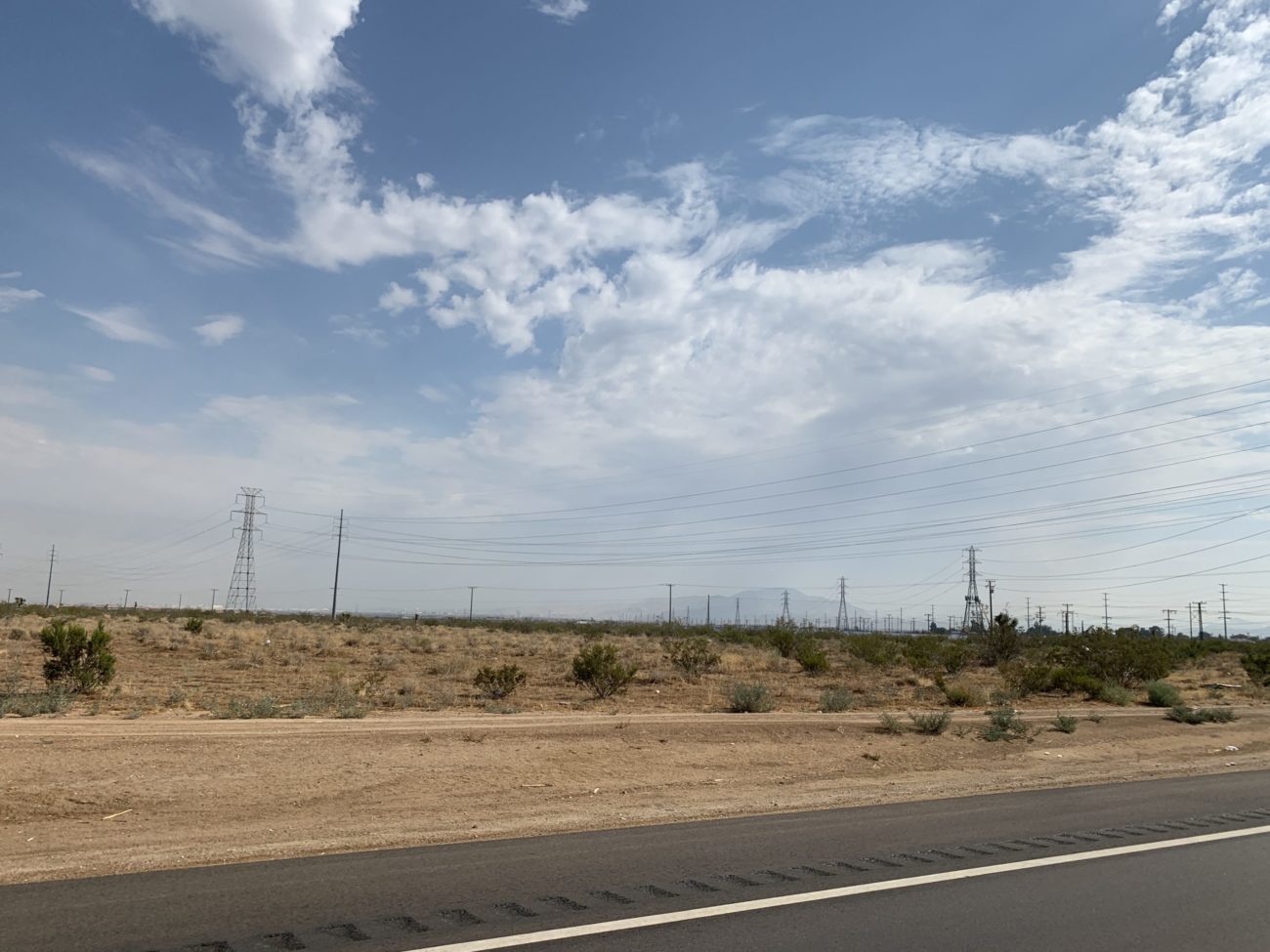 Sheriff’s spokeswoman Cindy Bachman said the caller found a deceased person on a dirt road also known as Powerline Road. “There is no indication in the call of any foul play,” stated Bachman.

The deceased man’s identity was not available and will be released by the coroner’s office pending notification of next-of-kin.

Southern California has been under a heatwave advisory for almost a week and the temperature in Victorville on Monday was about 107 degrees.