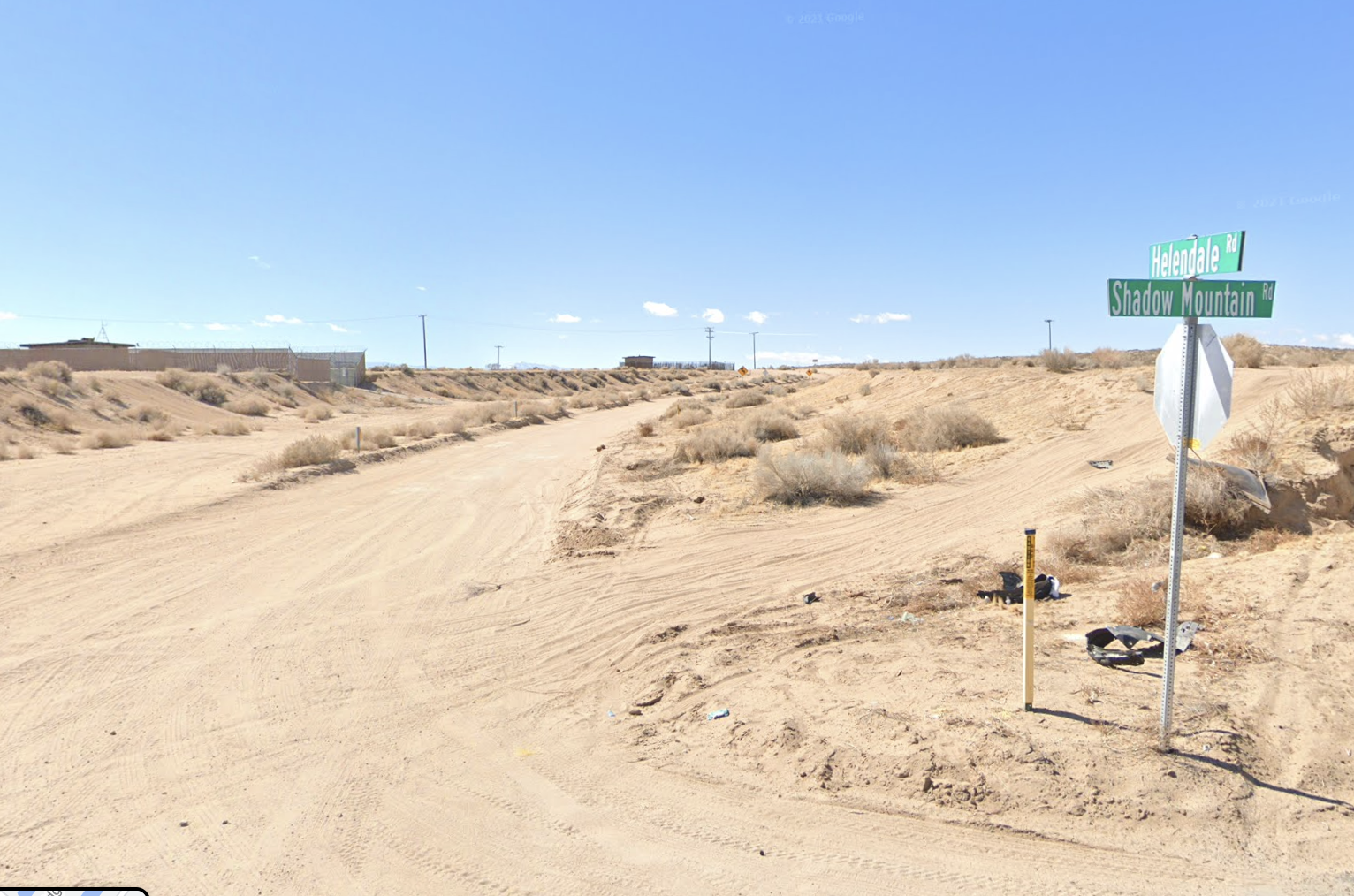 HELENDALE, Calif. (VVNG.com) — Sheriff’s officials conducted a death investigation after a man was found dead next to a rented U-haul truck in the community of Helendale.

It happened on Thursday, February 17, 2022, at about 11:17 am off Shadow Mountain Road near Helendale Road.

Sheriff’s spokeswoman Mara Rodriguez said a man was found on the ground next to the rented U-haul truck, unresponsive. Deputies and medical aid arrived and the man was pronounced deceased.

Rodriguez said there were no apparent signs of foul play and the man has not been identified yet.

The Coroner’s Division will conduct an investigation into the cause and manner of death.