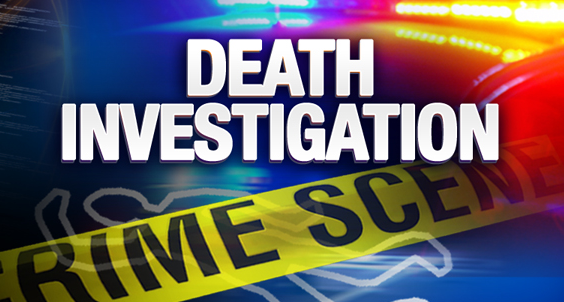 On Wednesday, February 12, 2014, at approximately 2:03 a.m., Deputies from the Victorville Police Department responded to an area near the Victorville Courthouse, regarding a male adult who was down at the location. Upon arrival deputies located the unresponsive male.

Medical personnel responded to the scene and the unidentified subject described as a white male adult in his 50’s was pronounced dead on arrival. His identity is pending next of kin notification.

According to scanner traffic, earlier that evening the unidentified male was processed at the Victorville jail. After being released the man walked out of the facility on foot and was found less than 50-feet away from the jail house, unresponsive.

Detectives from the San Bernardino County Sheriff’s Department Homicide Detail responded and are currently conducting the investigation. An autopsy will be performed to determine cause and manner of death.