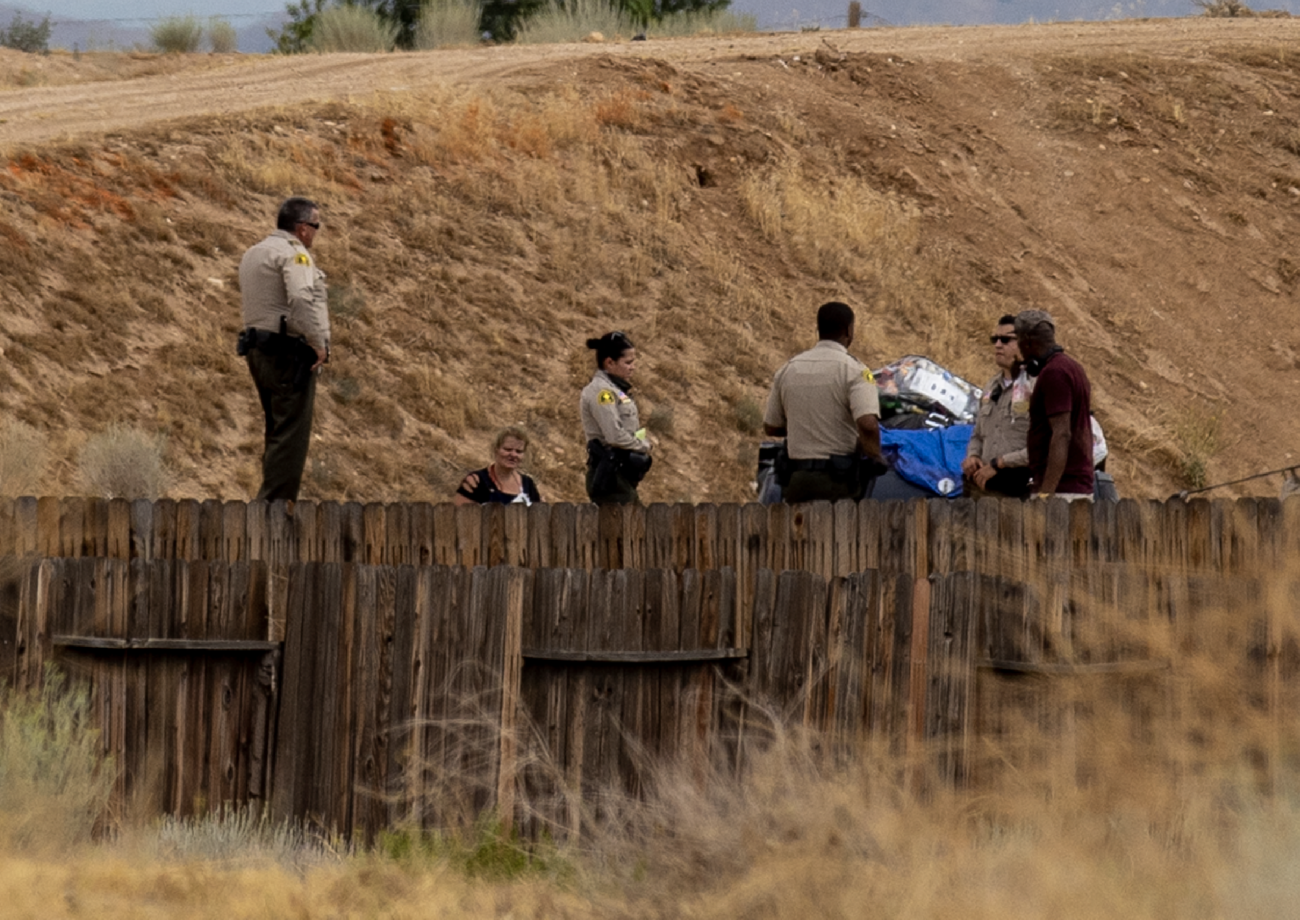 VICTORVILLE, Calif. (VVNG.com) — A man collecting cans on Sunday afternoon called 911 after he found an unresponsive male in a field next to a homeless encampment.

It happened at about 2:12 PM on August 16th Victorville Fire in the area of Bear Valley Road and Fifth Avenue near the Food 4 Less shopping center.

Emergency personnel at the scene were directed to a desert field behind a culdesac on Nuevo Ct., where they located the male and pronounced him deceased at the scene.

Sheriff’s spokeswoman Cindy Bachman told VVNG there are no suspicious circumstances in the call and the cause of death is pending an autopsy.

The identity of the deceased will be released by the San Bernardino Coroner’s Office after the family has been notified.