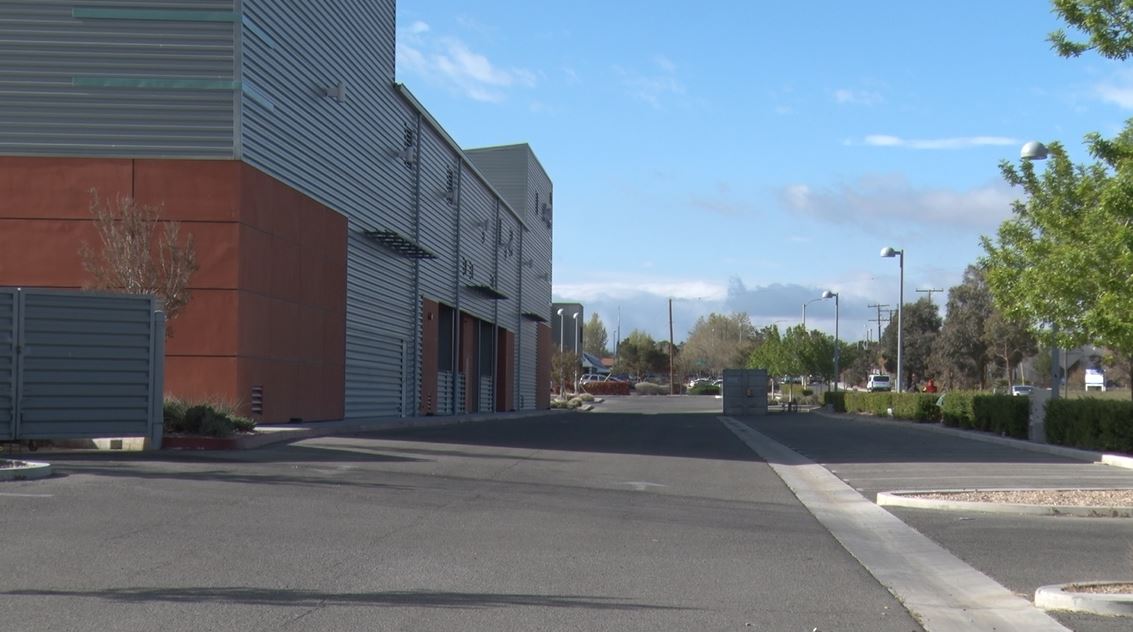 HESPERIA, Calif. (VVNG.com) — Authorities are conducting a death investigation after a deceased man was found dead near a dumpster in Hesperia Tuesday.

Sheriff’s Spokeswoman Cindy Bachman told Victor Valley News deputies responded to a man down call at 6:30 am and found a man, unresponsive and not breathing.

It happened near the Civic Plaza 12 movie theater in the 9600 block of 9th Avenue in Hesperia.

“He was pronounced dead at the scene by fire personnel,” stated Bachman.

Bachman said at this time the incident is being handled as a death investigation and homicide was not requested to respond.

The identity of the deceased person was not available for release.