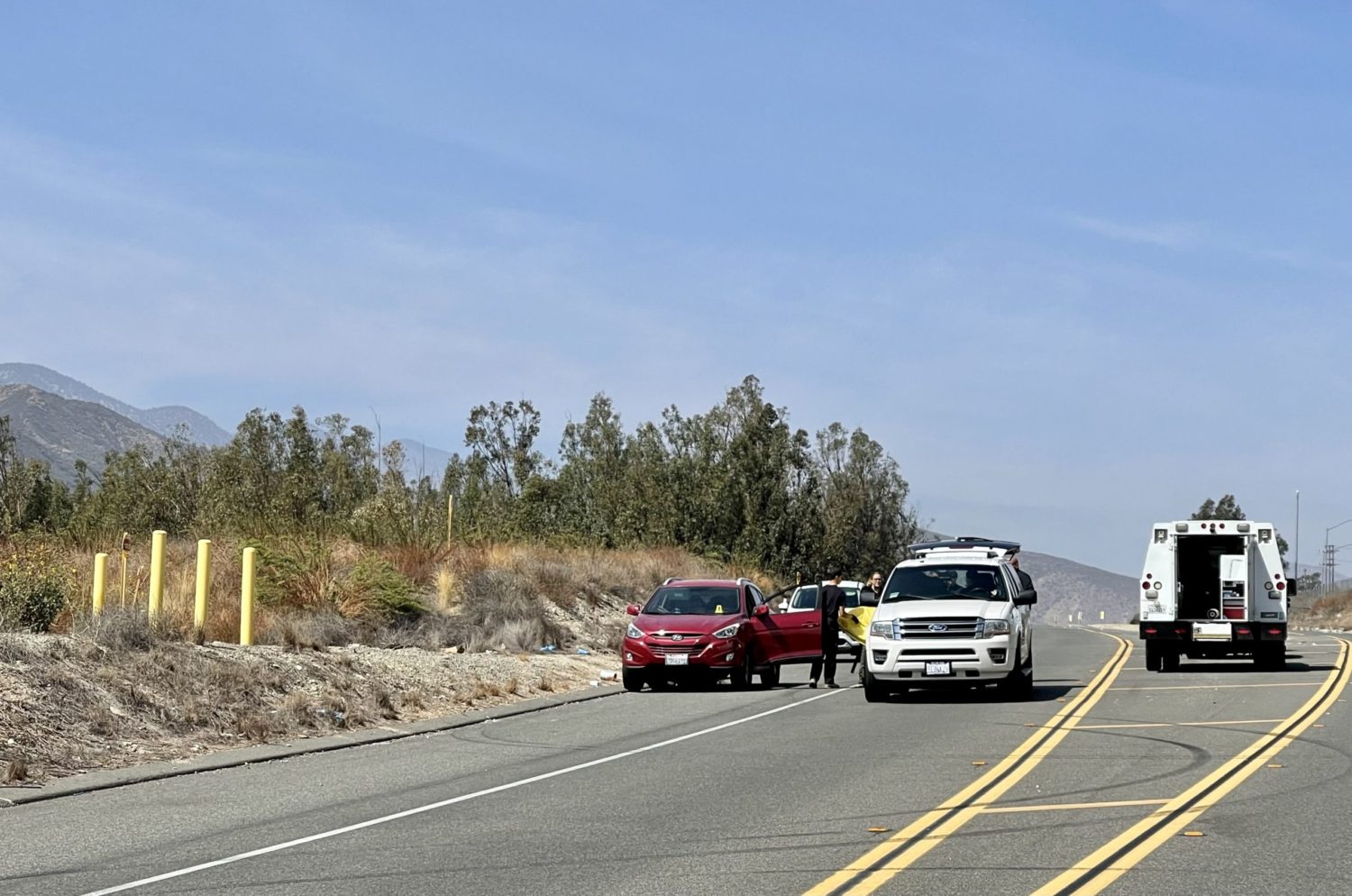 DEVORE, Calif. (VVNG.com) — Homicide detectives responded to conduct an investigation after a man was found dead inside a vehicle parked along the Cajon Pass, officials confirmed.

Rodriguez said an investigation is underway and further information will be released when available.