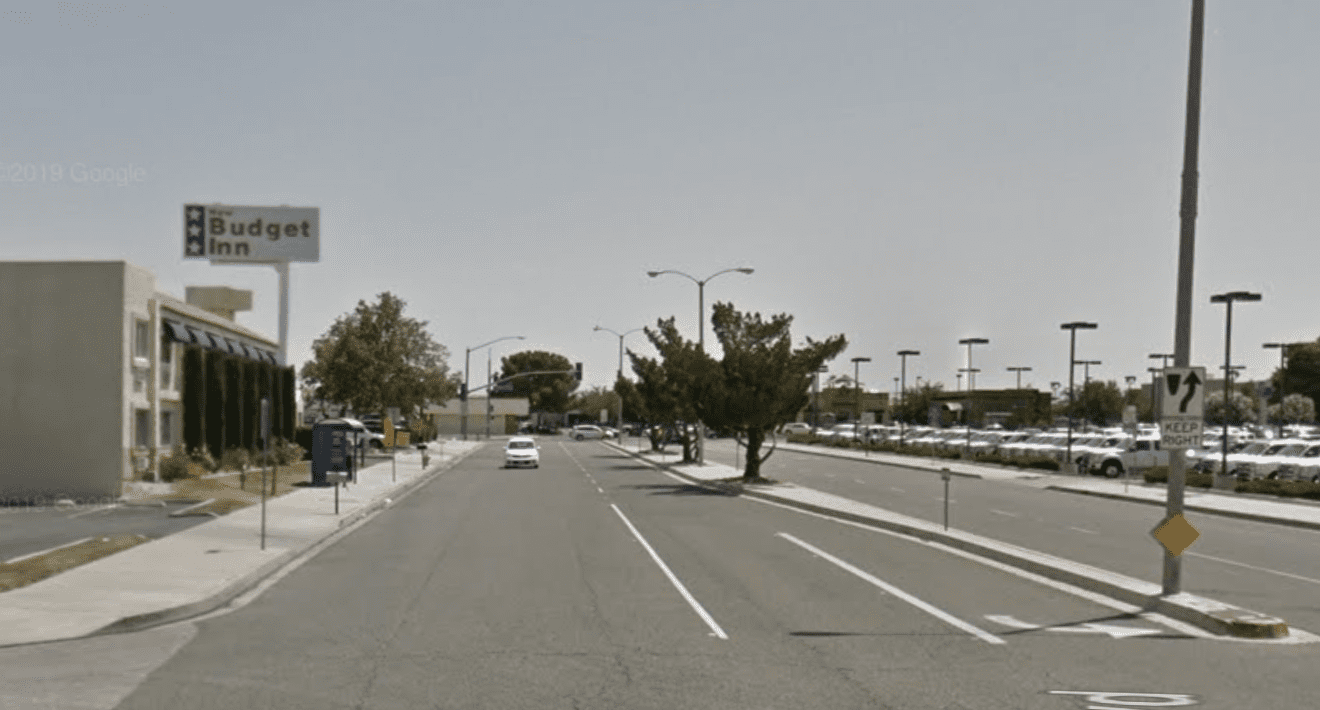 VICTORVILLE, Calif. (VVNG.com) — Sheriff’s officials confirmed deputies responded to a motel in Victorville and found a man deceased inside.

Sheriff’s spokeswoman Jodi Miller told VVNG that AMR personnel responded to the location and confirmed the male was deceased.

“A death investigation is being conducted. Homicide was not requested to the location,” stated Miller.

The identity of the deceased male will be released by the San Bernardino County Coroner’s Office.