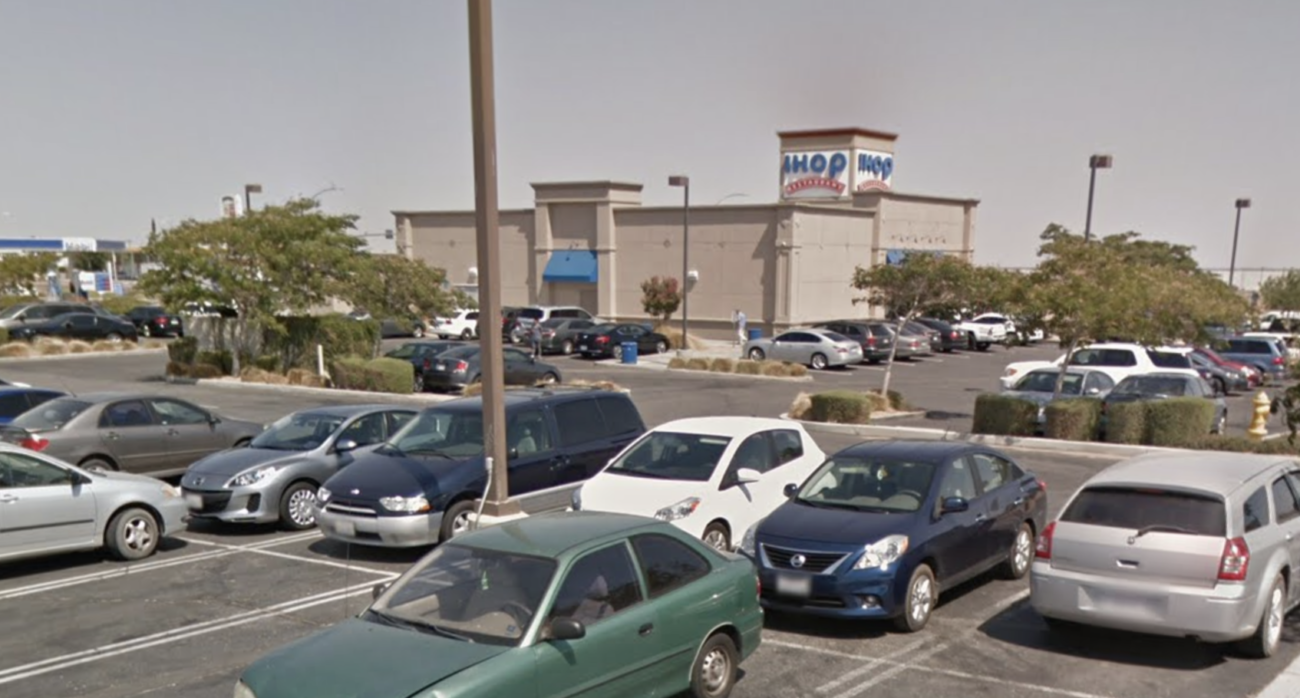 HESPERIA, Calif. (VVNG.com) — No foul play is suspected after a man was found dead inside a van parked outside of the IHOP in Hesperia.

Sheriff’s spokeswoman Taylor Reynolds told VVNG a 65-year-old male out of Victorville was found unresponsive in his vehicle at the location and was pronounced dead at the scene.

According to Reynolds deputies did not discover any signs of foul play and the investigation is being handled by the Coroner’s Division.