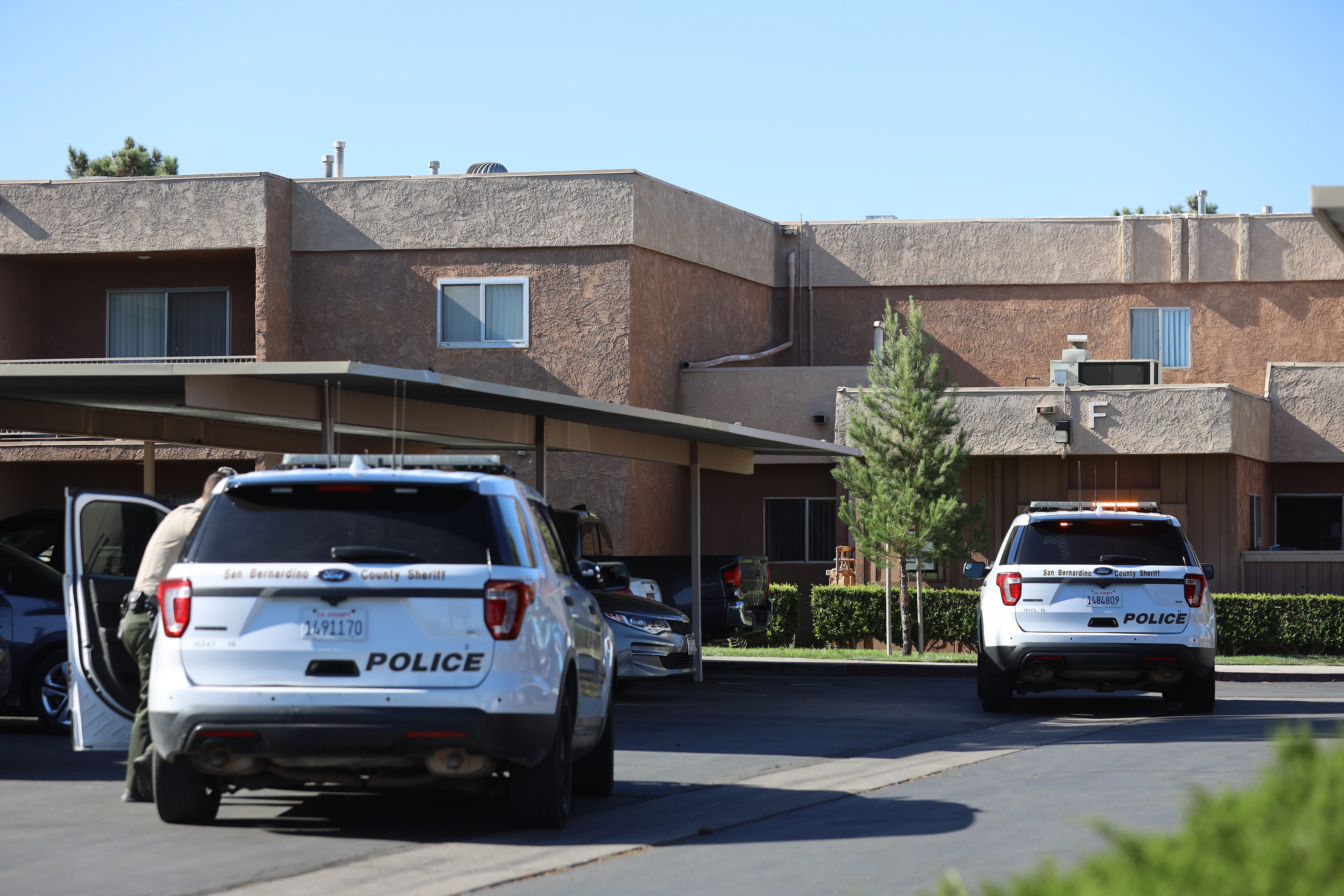 HESPERIA, Calif. (VVNG.com) — A man was found deceased inside of a pickup truck parked at an apartment complex Monday afternoon.

On August 19, 2019, at about 3:54 pm deputies from the Hesperia Sheriff’s Station responded to a man down at the Sunset View Apartment Homes in the 9900 block of Topaz Avenue.

A neighbor spoke to Victor Valley News and said a maintenance woman found the deceased man and called the police.

Officers arrived and found the male seated in the passenger side of a 2019 gray Toyota Tacoma parked under a carport. Firefighters responded and pronounced the male described as a male in his late 30’s or early 40’s deceased.

Animal control officers were also called to the incident to assist with removing a cat from inside of an apartment located near where the truck was parked.

According to the neighbor, the man lives in a downstairs apartment near where the truck was parked.

The coroners arrived at about 6:00 pm and retrieved the body from the truck. The cause and manner of death will be determined through an autopsy. The identity will be released pending notification of next of kin.