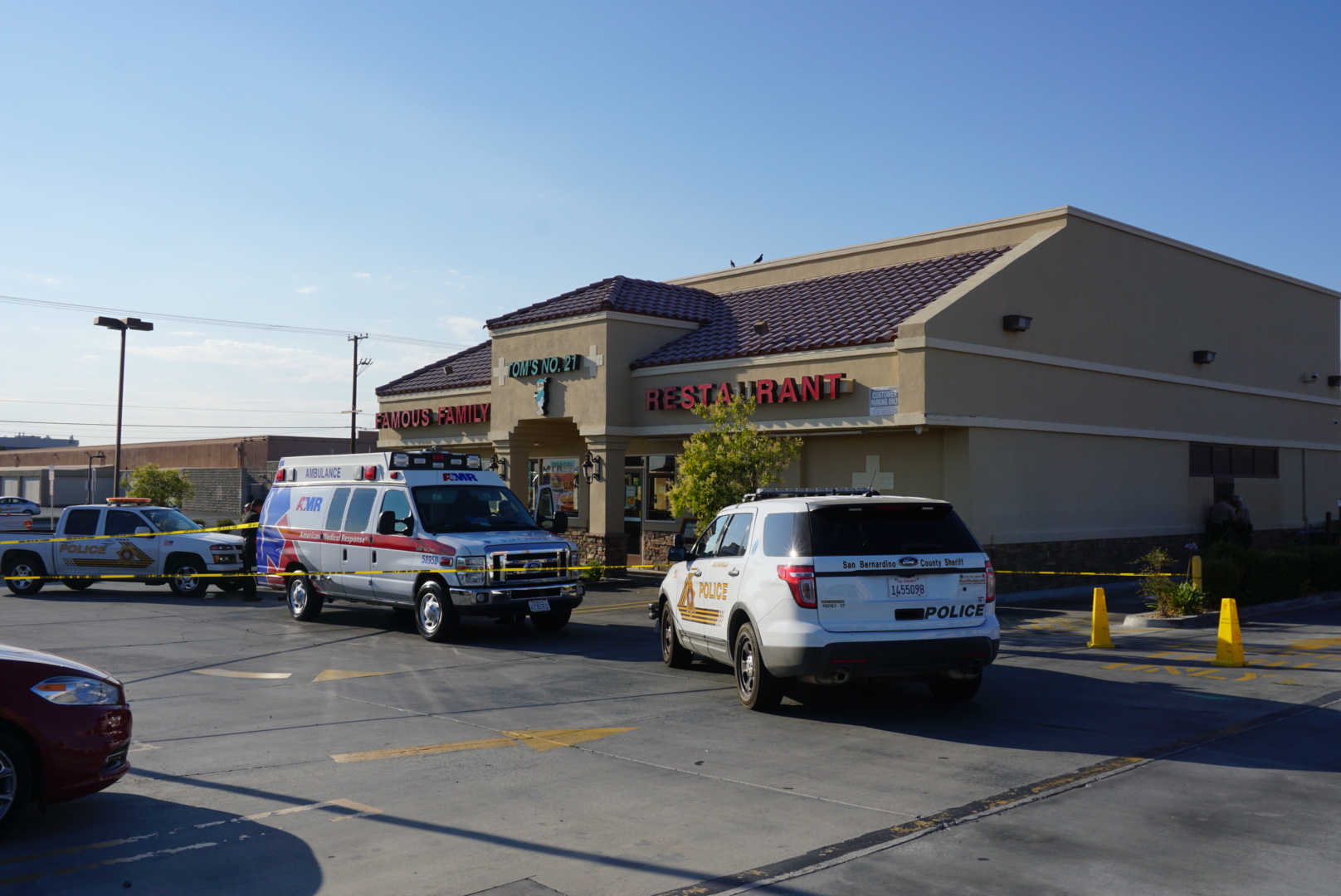 Clenther Deon Demery, 49, a resident of Moreno Valley was found lying unresponsive on the sidewalk at 14084 Amargosa Road in Victorville.

When San Bernardino County Fire arrived, they located Demery on the sidewalk several feet from the entrance. He was pronounced dead at the scene.

According to San Bernardino County Sheriff’s spokeswoman Mara Rodriguez, it appears the death is related to natural causes and no foul play is suspected.

An autopsy will be conducted to determine the cause of death.