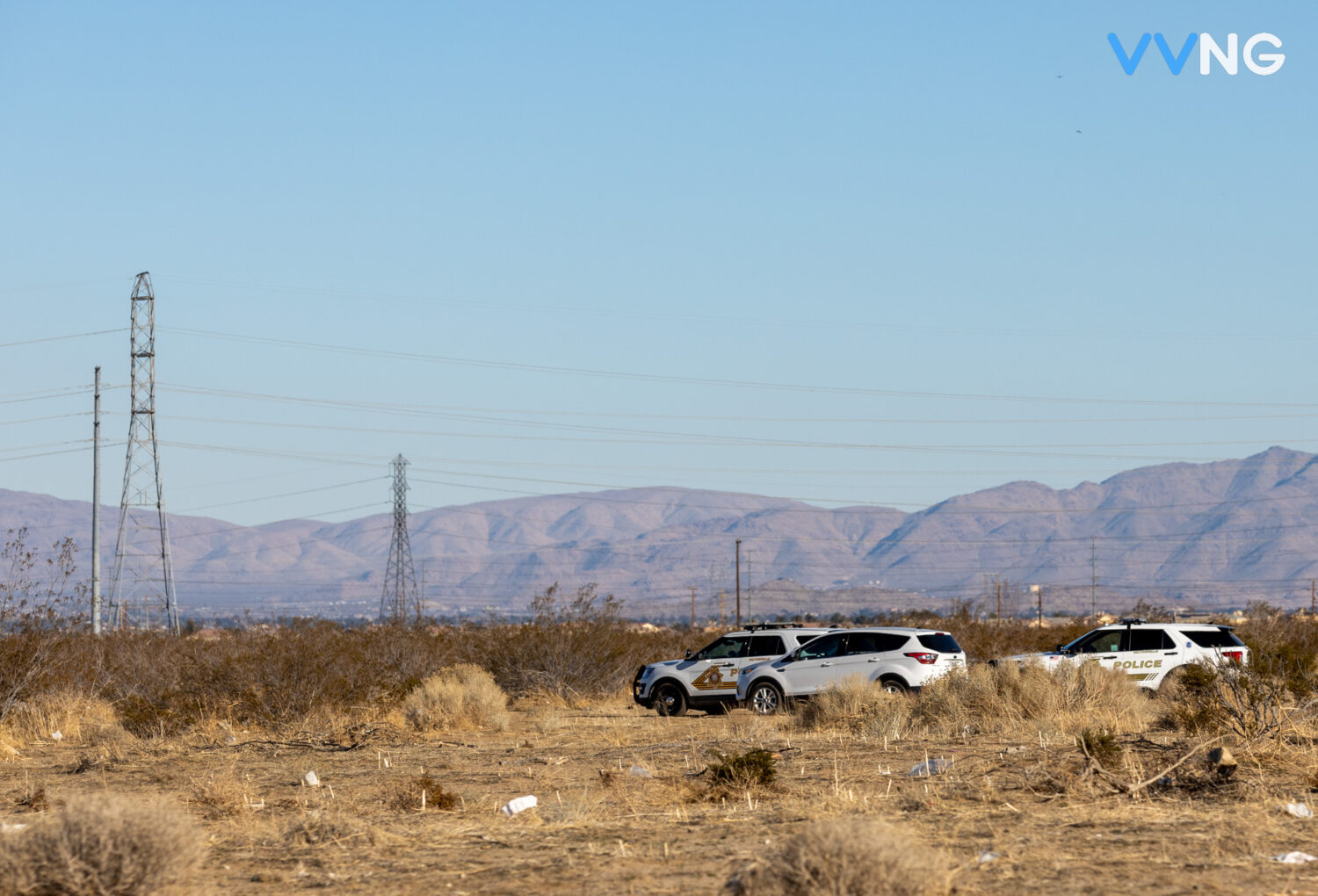 ADELANTO, Calif. (VVNG.com) — Authorities conducted a death investigation after a male was found dead in a field in Adelanto on Tuesday afternoon.

Sheriff’s spokeswoman Mara Rodriguez confirmed the deceased is a male and the investigation is still ongoing.

VVNG published an article on Tuesday about a family searching for a missing man in Adelanto. The wife has confirmed with VVNG that she spoke with deputies and they don’t believe it’s her husband and are waiting for the person to be positively identified by the coroner’s office.

Anyone with information is asked to call the Adelanto Police Department at 760- 552-6800.