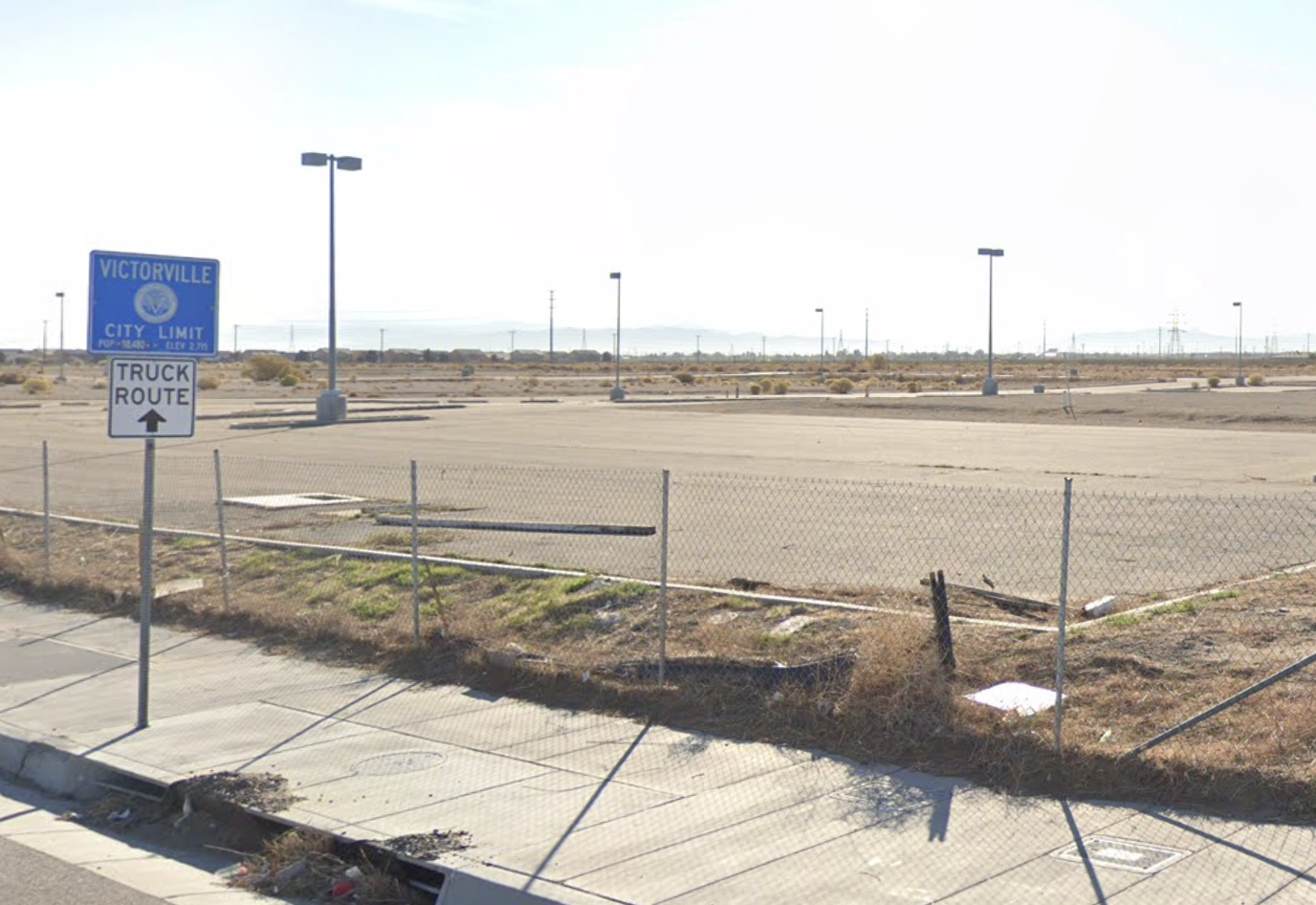 VICTORVILLE, Calif. (VVNG.com) — A worker surveying an area for gas lines called 911 after he found a deceased man.

Sheriff’s spokeswoman Mara Rodriguez told VVNG the male was found at the site of an unfinished construction site that was once slated for a shopping center.

“The manner and cause of death are not known and the Coroner Division transported the body for further investigation,” stated Rodriguez.

No additional information was available for release at this time.

Woman shot inside room at Green Tree Inn in Victorville

Police searching for suspects who snatched woman’s purse in Victorville