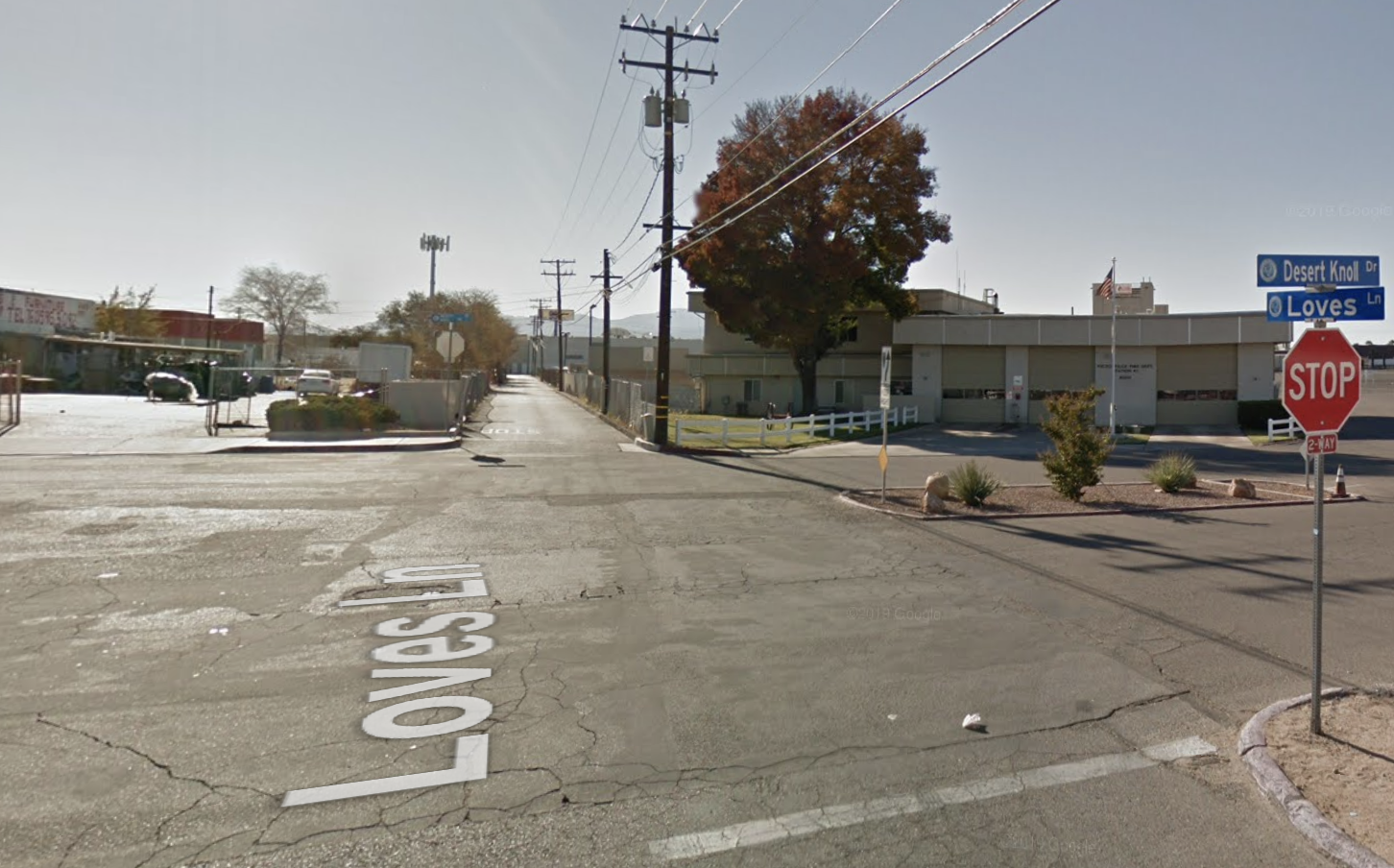 VICTORVILLE, Calif. (VVNG.com) — Very few details are known after a man was found dead behind a dumpster in Victorville.

Victorville City Fire reported a person walked up to the station near the fairgrounds and informed them of an unconscious person in the alleyway.

Firefighters arrived on scene and pronounced the person deceased at the scene.

VVNG reached out to sheriff’s spokeswoman Tricia Blake and she confirmed a male was found deceased behind the dumpster.

Blake said there were no signs of foul play or trauma.

The identity of the deceased male has not been released by the San Bernardino County Coroner’s Office.