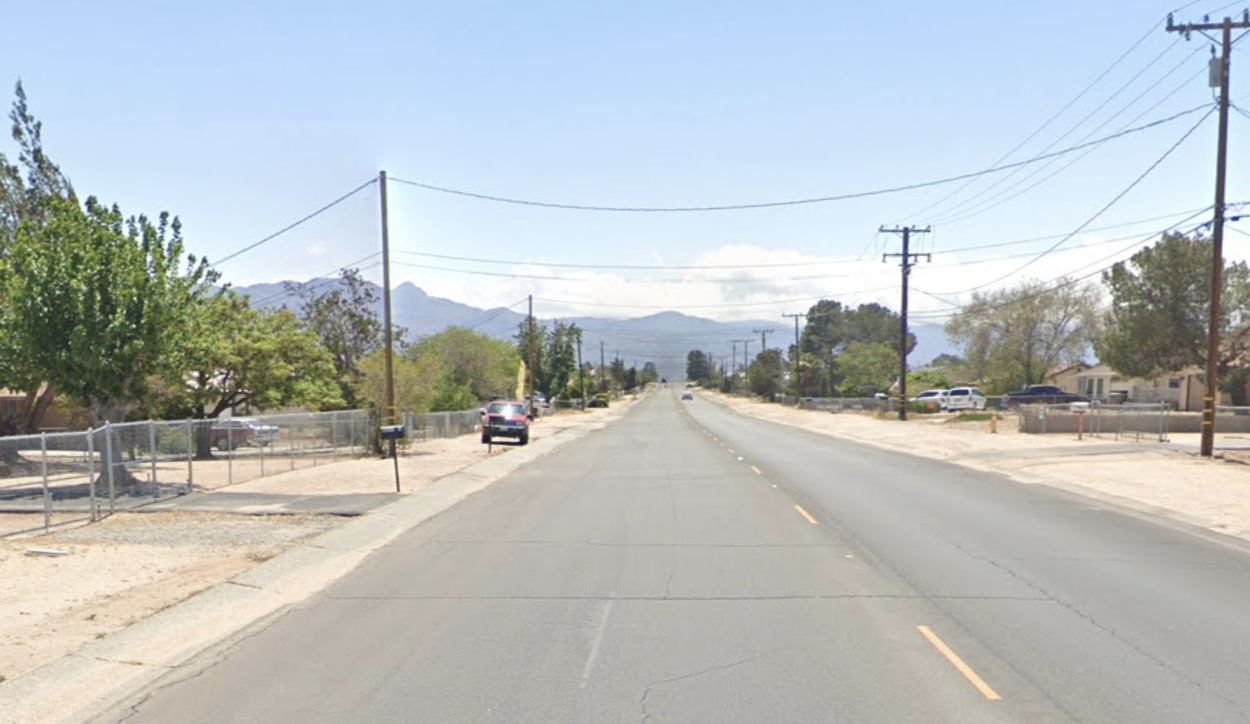 HESPERIA, Calif. (VVNG.com) — A Hesperia man defended himself with a broom after finding a female intruder inside his residence, officials said.

It happened on May 29, 2020, at about 7:44 am, when deputies responded to a residence located in the 8000 block of I Avenue in reference to an unknown problem.

Sheriff’s officials said the suspect kicked the victim, fled on foot, and was gone upon deputies’ arrival. The victim sustained minor injuries and was transported to a local hospital.

The investigation is still on-going and anyone with information is asked to call the Hesperia Police Department at 760-947-1500.