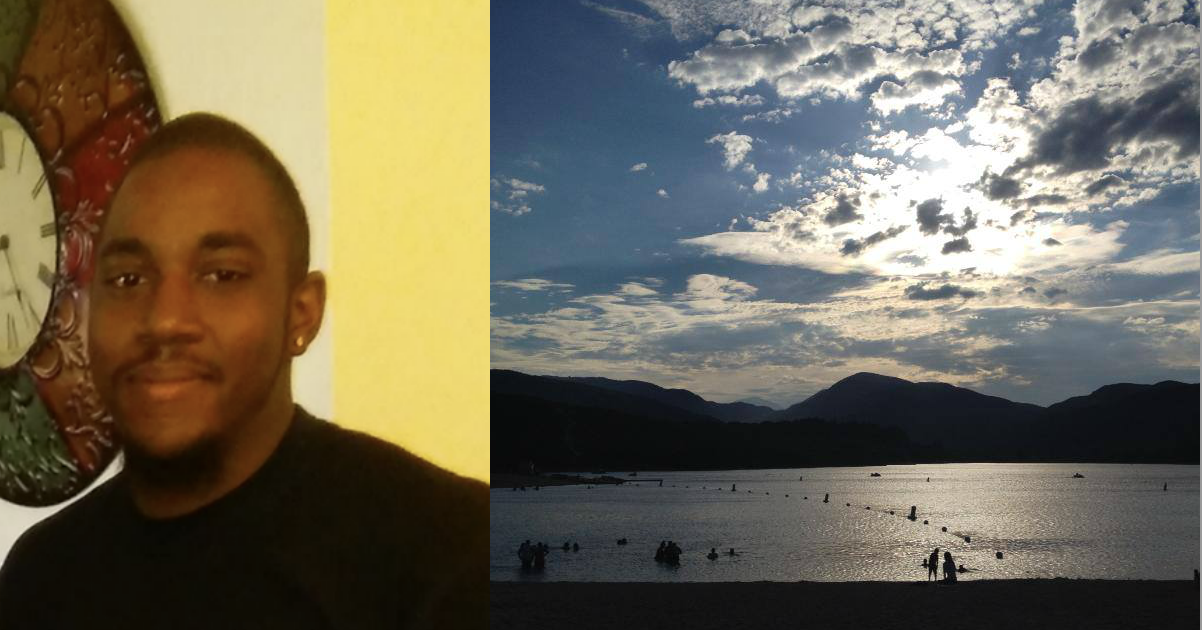 The San Bernardino County Coroner’s Office says Jahrick Williams, 27 of Lancaster, was riding a personal watercraft when he was involved in a collision with a boat.

The crash was reported at 9:10 am, near the Lake Marina in Silverwood Lake.

According to the Coroners, “lifeguards patrolling the water witnessed the collision and summoned paramedics.”

Williams was transported to the marina where he was pronounced dead at 9:54 am.

The California State Parks Police is investigating the collision.