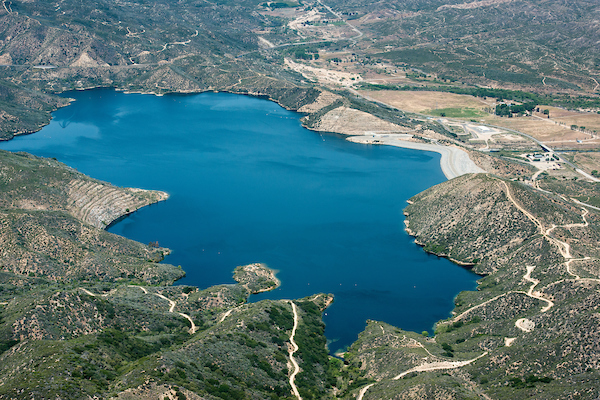 On August 22, 2019, just after 11:00 am Twin Peaks Station deputies assisted state parks lifeguards and the fire department after receiving a report of a drowning.

Sheriff’s spokeswoman Jodi Miller said the caller reported her adult son was swimming and she lost sight of him.

“Lifeguards located him in the water, he was unresponsive and they began lifesaving measures before he was transported to Desert Valley Hospital,” stated Bachman.

The male succumbed to his injuries and was pronounced deceased at the hospital. The cause of death and identity of the male will be released by the Sheriff’s Coroner Department.