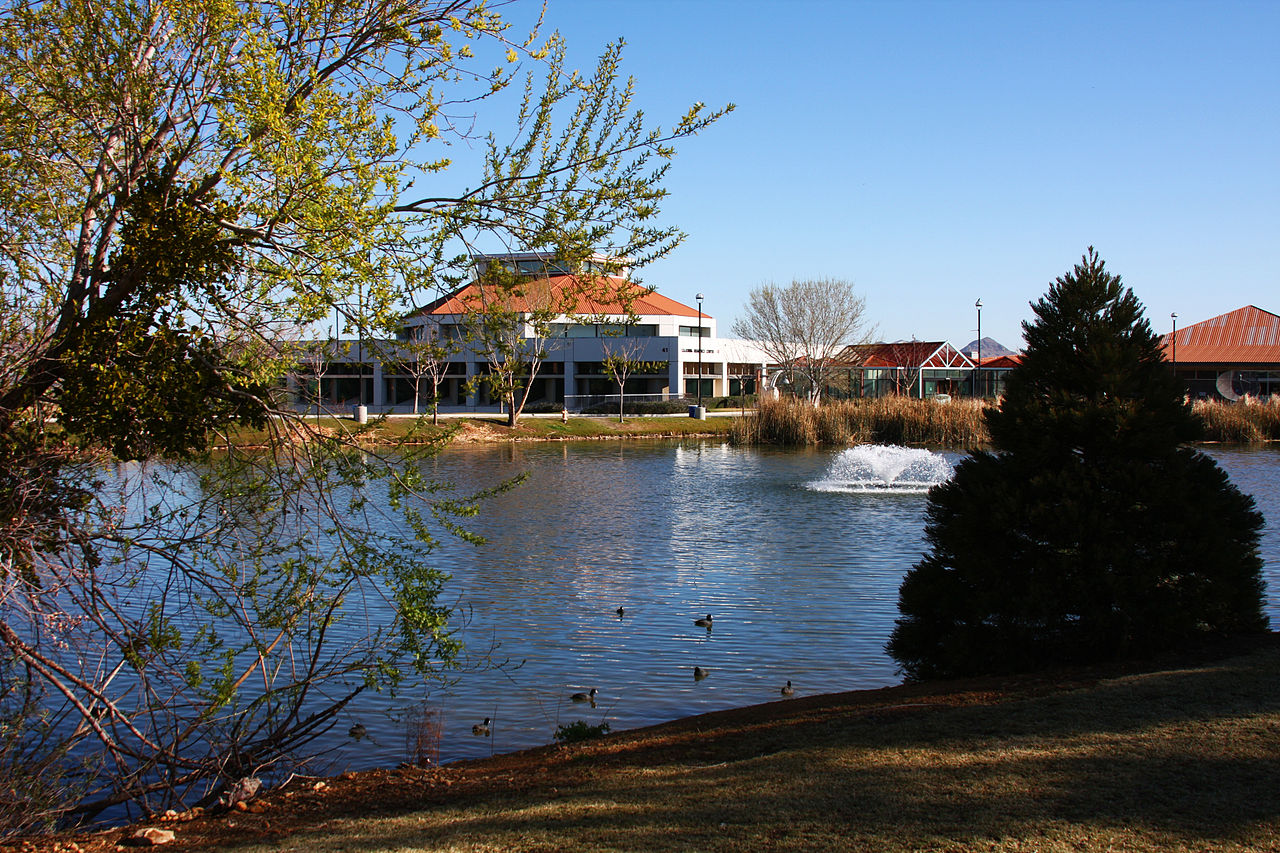 VICTORVILLE: Homicide detectives are investigating an in custody death of Anthony Dean Marino a 58-year-old resident of Lucerne Valley who died three days after being taken into custody. Marino reportedly died after experiencing a “medical emergency”. An autopsy will be conducted to determine the cause of death.

According to a sheriff’s officials, on Sunday, February 15, 2015, at approximately 4:22 a.m., Marino and a second unidentified white male subject were attempting to break into several vending machines on the campus when they were contacted by a Victor Valley Community College Police Officer.

Marino and the second subject fled the area on foot from the officer.

Marino was taken into custody by Victor Valley College Police, after a short chase. Marino began experiencing an unknown medical emergency following his arrest and life saving measures, including CPR, were taken by San Bernardino County Sheriff’s Deputies responding to the call for assistance. Marino was transported to Desert Valley Medical Center where he passed away on Wednesday, February 18, 2015.

Investigators from the San Bernardino County Sheriff’s Department Specialized Investigations Division were requested to conduct the investigation into Marinos death.

According to records, Anthony Dean Marino is a registered sex offender with a prior offense of rape by force.