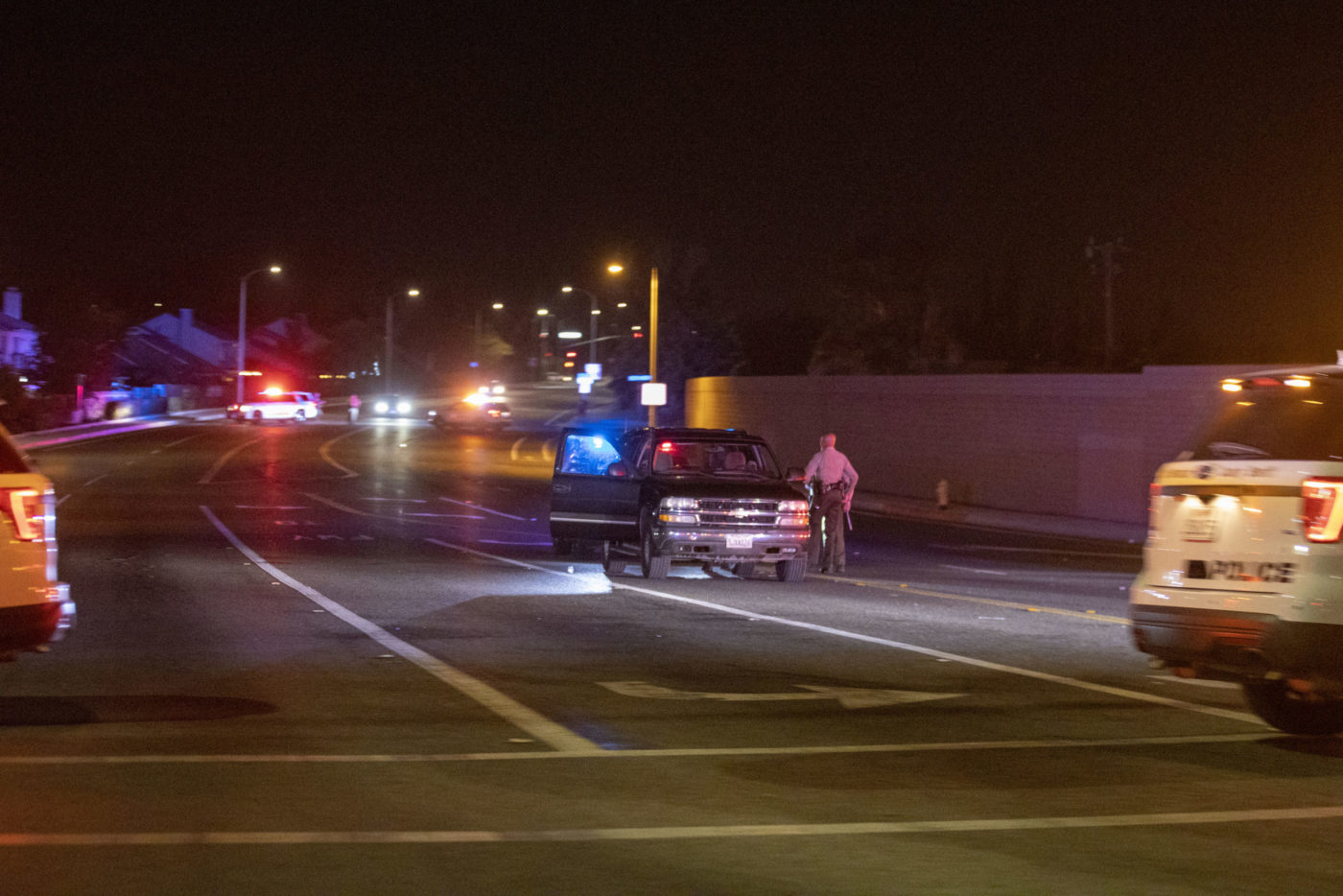 VICTORVILLE, Calif. (VVNG.com) — A man was critically injured and airlifted to a trauma center after allegedly jumping from a moving SUV.

Victorville City Fire responded to the incident and reported they had one patient with critical injuries and requested a medical helicopter. The male was rushed to the ER room at Desert Valley Hospital for the continuation of care and subsequently airlifted to an out of area trauma center.

A female driver of the suv was interviewed by police at the scene and was eventually allowed to leave.