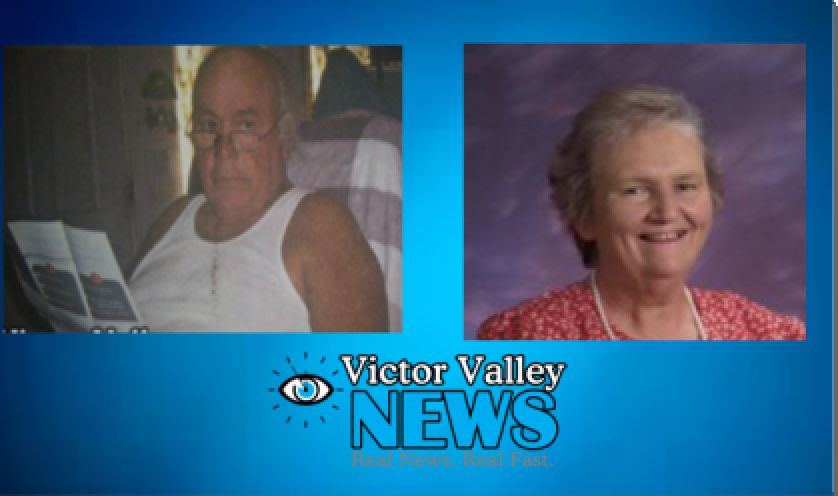 VICTORVILLE-(VVNG.com):  A 75-year-old Pinon Hills man that was arrested almost three years after the murder of his estranged wife and was convicted on January 20, 2016, was sentenced on Friday morning to 50 years to life in prison.

Linda Mae Concepcion was shot, killed and left in a chicken coop on July 8, 2012, just days before the divorce with Sigfredo Concepcion was due to be finalized.

Her daughter, Georgina Richardson became concerned when her mother did not call her that day after church services and did not answer calls throughout the day. Richardson called the home that Sigfredo and Linda Concepcion were still sharing leaving a message saying she was concerned and was going to call the Sheriff’s Department to ask them to conduct a well check.

Soon after that, a Concepcion made a 9-1-1 call stating that he just found his wife deceased, apparently from a heart attack in the chicken coop near their home. Deputies responded, during which time they offered limited information to Georgina, who initiated the well-check at the home.

The lifeless body of Linda Mae Concepcion was located by the San Bernardino County Sheriff’s and coroner’s with a gunshot wound to the back. The search of the chicken coop on July 13th turned up a pistol and a holster under a mound of debris, as well as a fired cartridge case that was fired from that weapon.

When Georgina finally found out the circumstances, and as devastated as she was she knew that Sigfredo was behind the murder. Georgina immediately flew back from Alaska, where she resides and wanted to talk to Sigfredo face-to-face. During her stay, there were several suspicious thing she noticed, like Sigfredo dumping three bags of clothing which she recovered to turn over to detectives.

The victim’s daughters, Georgina and Sherry Flamard, both read impact statements prior to the pronouncement of judgement today. The following are excerpts from each statement:

“Those hours on the phone with my mother are no more,” Richardson said. “Those dozens of text notifications between us are no more. Those birthday, Mother’s Day, Christmas and “Just Because I Love You” cards are no longer in my mailbox.”

“He (Concepcion) deserves to spend his life in prison for what he did, Flamard said. “I know my mother is in Heaven but I also believe a piece of her heart is in a prison knowing she didn’t get to be around her grandchildren. But my children and I have come to settle in our hearts knowing she has become our guardian angel.”

After the week-long hearing, the jurors only took around 3 hours to find Concepcion guilty of first-degree murder the San Bernardino County District Attorney’s office officials said. “The jury did a great job of sifting through a complex case and came to the right conclusion,” said Deputy District Attorney David Foy, who prosecuted the case. “The victim’s family is very happy that justice was done. It has been a long time.”

The San Bernardino County District Attorney’s office said that the month after the murder, Concepcion had offered a $1,000 reward for the information leading to the arrest of Linda Mae Concepcion’s murder. According to trial evidence, Concepcion’s DNA was found on the murder weapon and the clothing that he disposed of was tested positive for gunshot residue.

The motive was determined by the District Attorney’s Office was determined to be that Sigfredo Concepcion did not want to split the proceeds of the sale of their home with Linda Mae Concepcion. The home sold for $50,000 in September 2012. 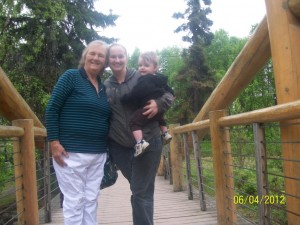 Linda Concepcion with her daughter, Georgina Richardson and her grandchild. 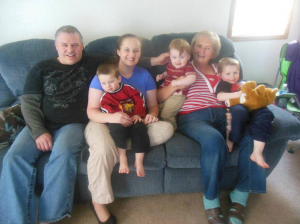