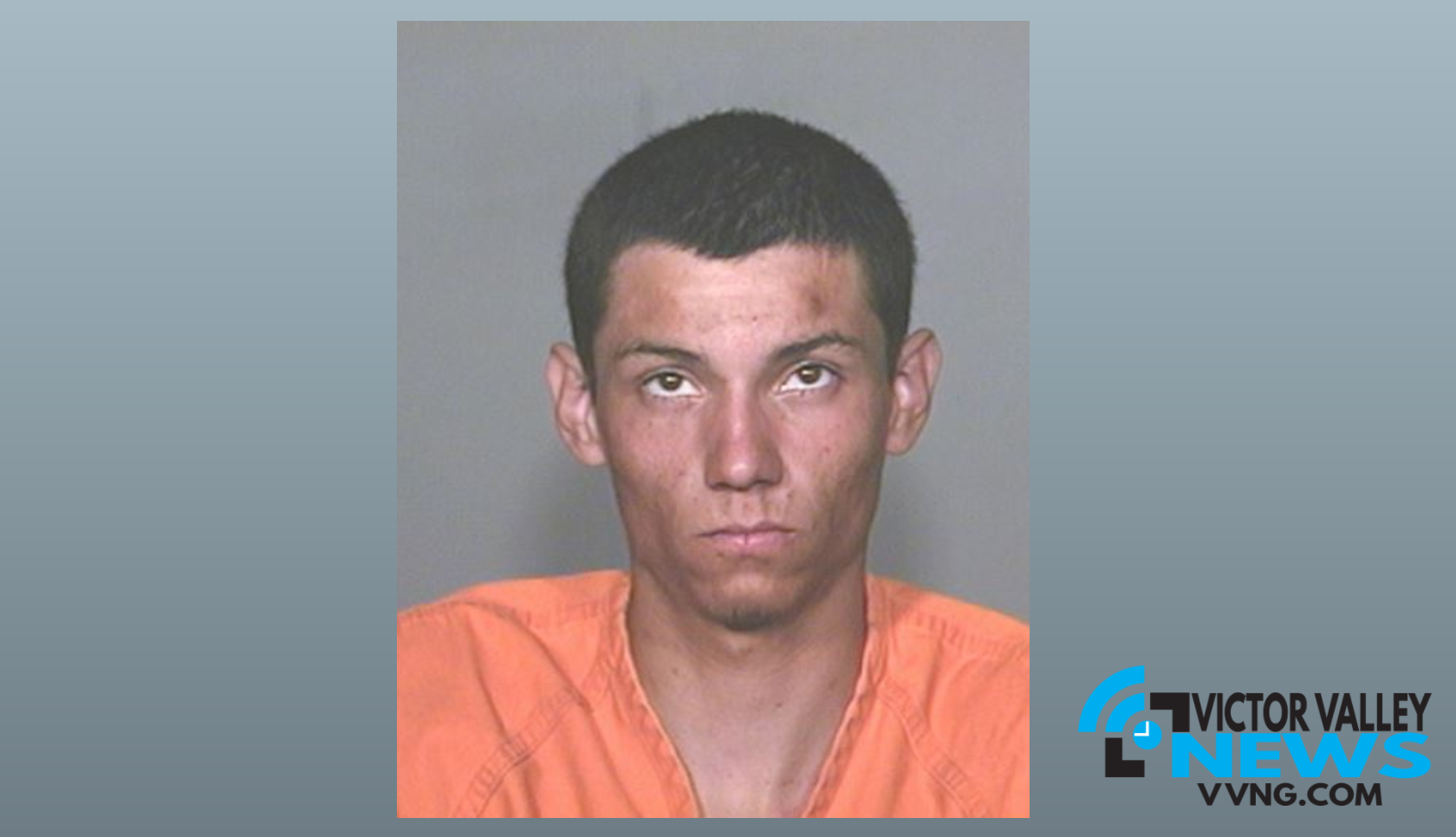 SAN BERNARDINO, Calif.– A 25-year-old Newberry Springs man was convicted Thursday of killing his step-father in 2011.

After deliberating for less than a day, a Victorville jury found Jose Fontenot guilty of first-degree murder in the killing of his 71-year-old stepfather, Jimmy Handley.

Fontenot was charged in 2011 for shooting his step-father on the front porch of his residence in Newberry Springs.

In 2011, Fontenot suspected that his stepfather was romantically involved with his sister.

“On the night of the murder, Fontenot confronted his sister and stepfather about their relationship,” said Deputy District Attorney Shannon Faherty, who prosecuted the case. “Fearing what Fontenot may do, his sister called 911 and stayed on the line with the operator for 24 minutes. At the conclusion of the emotional 911 call, the jury could hear the shot fired that killed Jimmy Handley.”

While in custody for the 2011 murder of his step-father, an inmate came forward with information linking Fontenot to the 2009 murder of 46-year-old truck driver Gregory Boriack, who was shot in the head in the parking lot of the Bun Boy restaurant in Barstow.

Faherty was also assigned to this case and secured a 2nd Degree murder conviction in Sept. 2016. This case was investigated by the San Bernardino County Sheriff’s Department Homicide Division. Fontenot is scheduled to be sentenced for both murders March 10, 2017. He faces Life Without the Possibility of Parole.