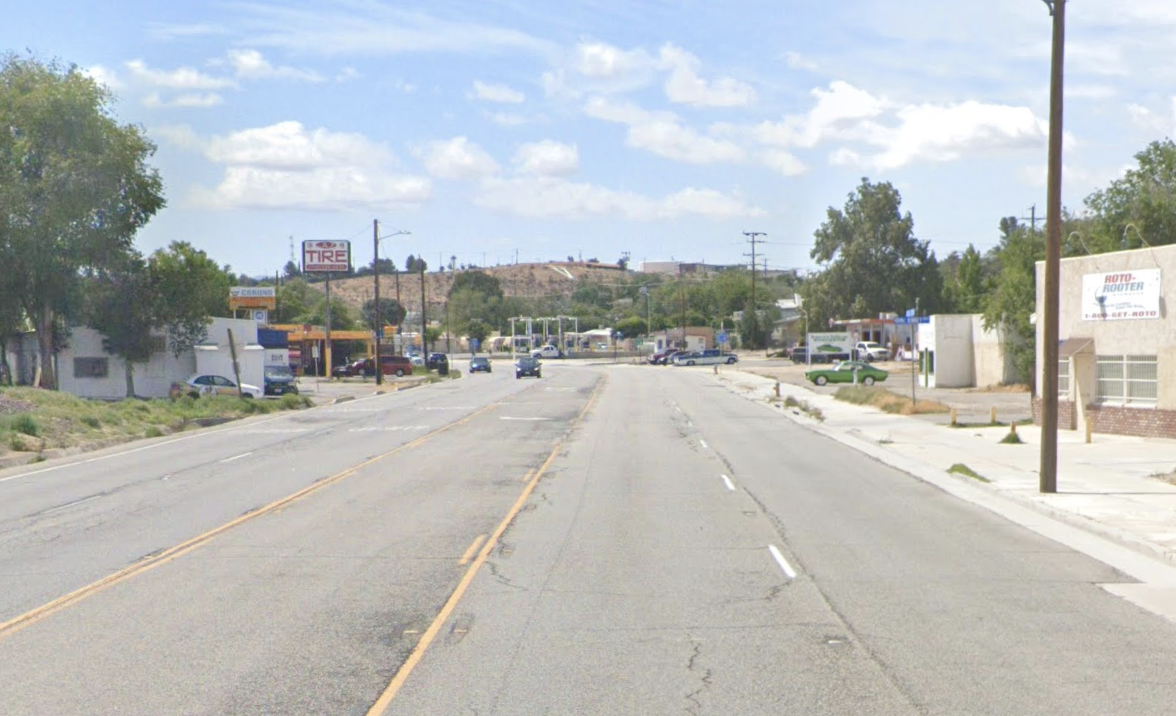 VICTORVILLE, Calif. (VVNG.com) — A man cleaning an office in old town Victorville was robbed and slashed with a knife, officials said.

Sheriff’s spokeswoman Jodi Miller told VVNG the victim advised he was at the business, cleaning it when two Black males approached him and asked for money.

“The victim told them he did not have any money,” stated Miller. “One suspect brandished a knife, and the victim gave them his wallet; the suspect cut the victim’s arm.”

Miller said the suspects fled the location before deputies arrived and there were few details of the description of the suspects provided to deputies. The investigation is on-going and no arrests have been made.