HESPERIA, Calif. (VVNG.com)  A 34-year-old Hesperia man who crashed a van into a car carrying a family of five on Mother’s Day 2014, killing all occupants inside, has killed himself.

Joshua Caleb Smith committed suicide by hanging at his home in Hesperia on July 4, according to the San Bernardino County Coroner’s Office. 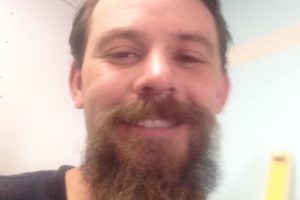 “On Wednesday, July 4th while his family was making dinner, Josh went out to the barn in his backyard and without a word to anyone, ended his life,” stated a GoFundMe page established to help support his kids and wife he left behind.

It happened on May 11, 2014, after the delivery van Smith was driving veered off Main Street and crashed into the family’s Honda sedan that was idle at a stop sign at Main Street and Balsam Avenue, three blocks away from their home. They were on their way to Disneyland to celebrate Cindy’s birthday the morning of the crash.

As a result of the crash, he was charged with five counts of vehicular manslaughter without negligence.

In 2015, Smith accepted a plea bargain and ultimately received one year each for two of the counts and was sentenced to two years in a county jail.

Court records revealed Smith had a history of traffic violations, including two prior misdemeanor convictions for driving under the influence in 2011 and 2008, and a felony conviction for assault with a deadly weapon in 2005.

A memorial site, including 5 wooden crosses, that was placed at the corner of the fatal crash remained intact for several years until it was recently removed.

Although speed and vehicular problems were ruled out as possible factors in the crash, the City of Hesperia installed a raised center median on Main Street from Cottonwood to Eleventh avenues in an effort to make the stretch of roadway safer following the public’s call for action. 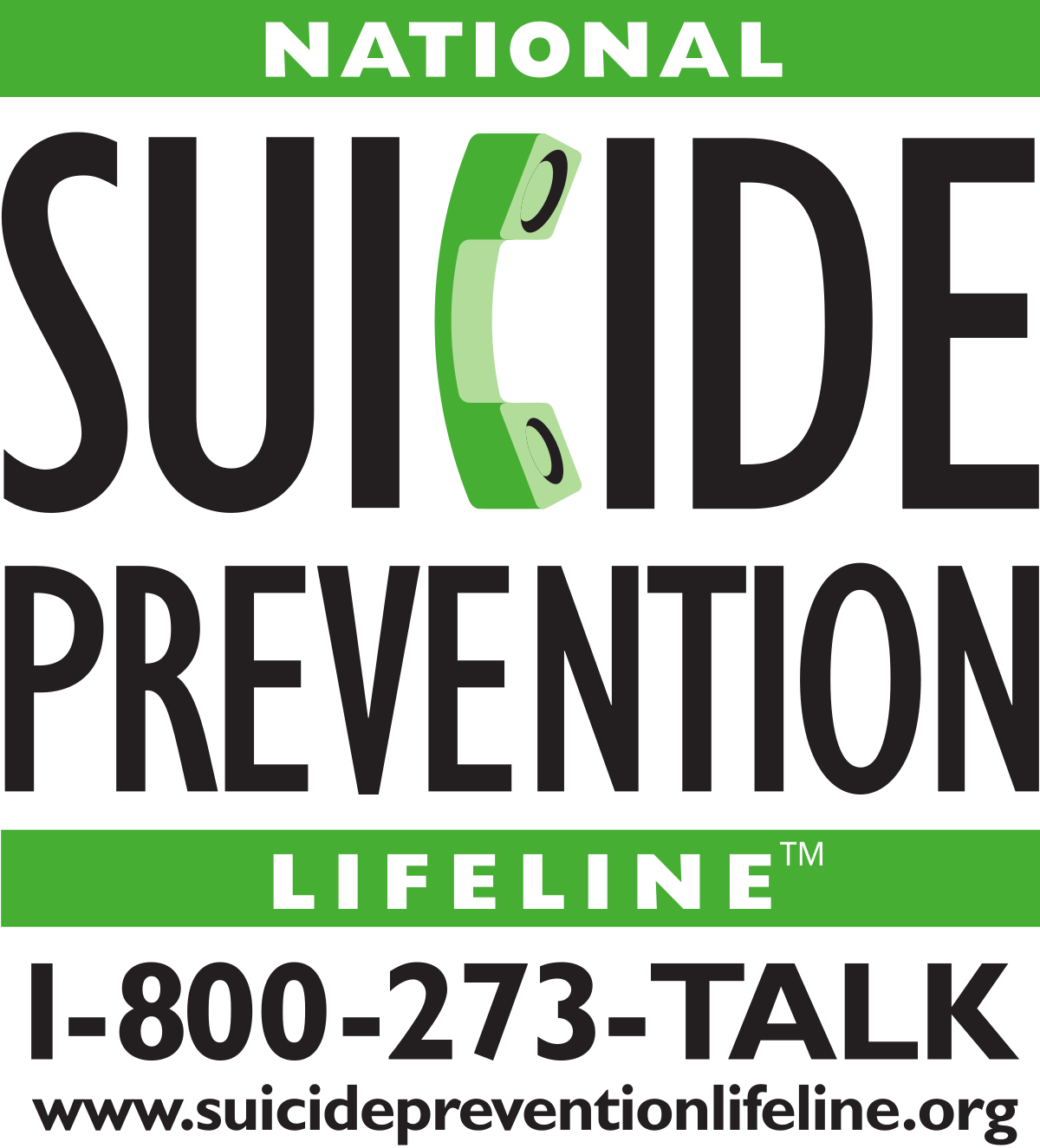