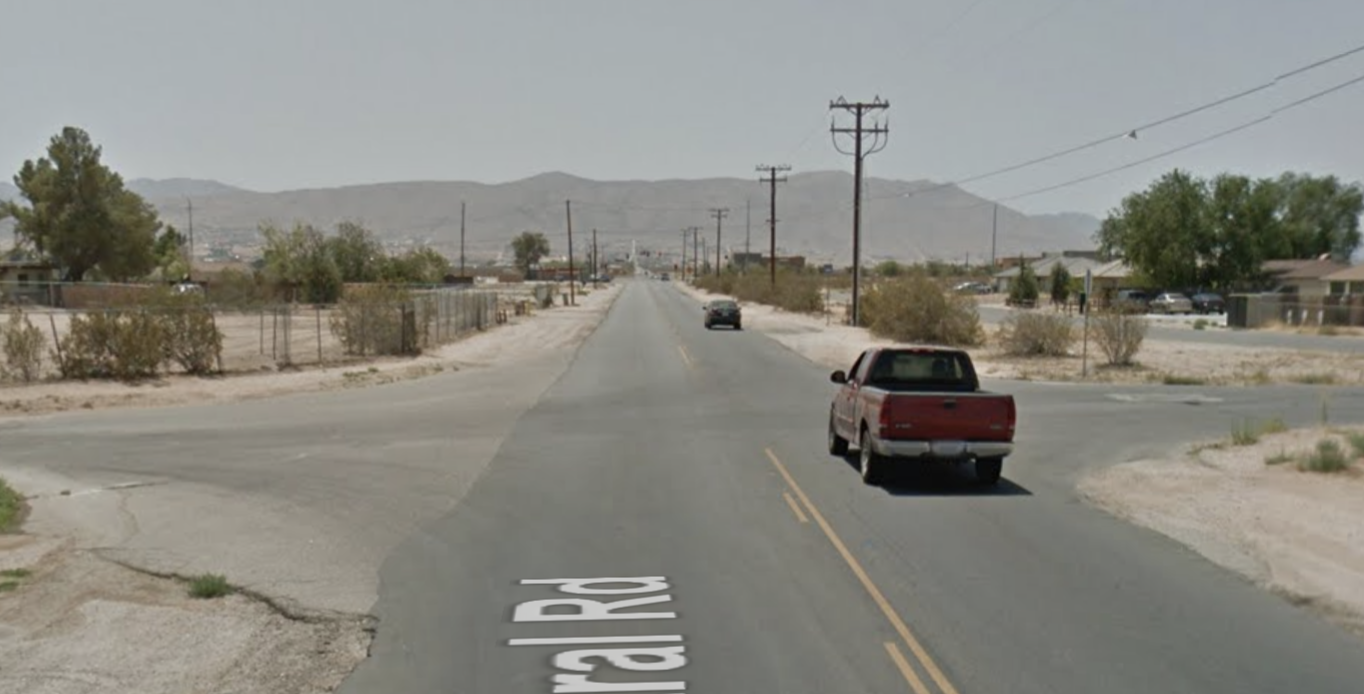 Deputies responded to a carjacking and learned the victim was parked near the intersection looking at his cell phone when four male adults opened his car doors.

Sheriff’s spokeswoman Jackie Alban told Victor Valley News Group the victim was demanded to exit his vehicle and not call the police.

The suspects then entered the victim’s vehicle, a black 2004 Cadillac CTS, and were last seen heading toward Central Road. Alban said the vehicle has not been found as of Thursday morning.

The suspects were described as either White or Hispanic male adults. Anyone with information is asked to contact