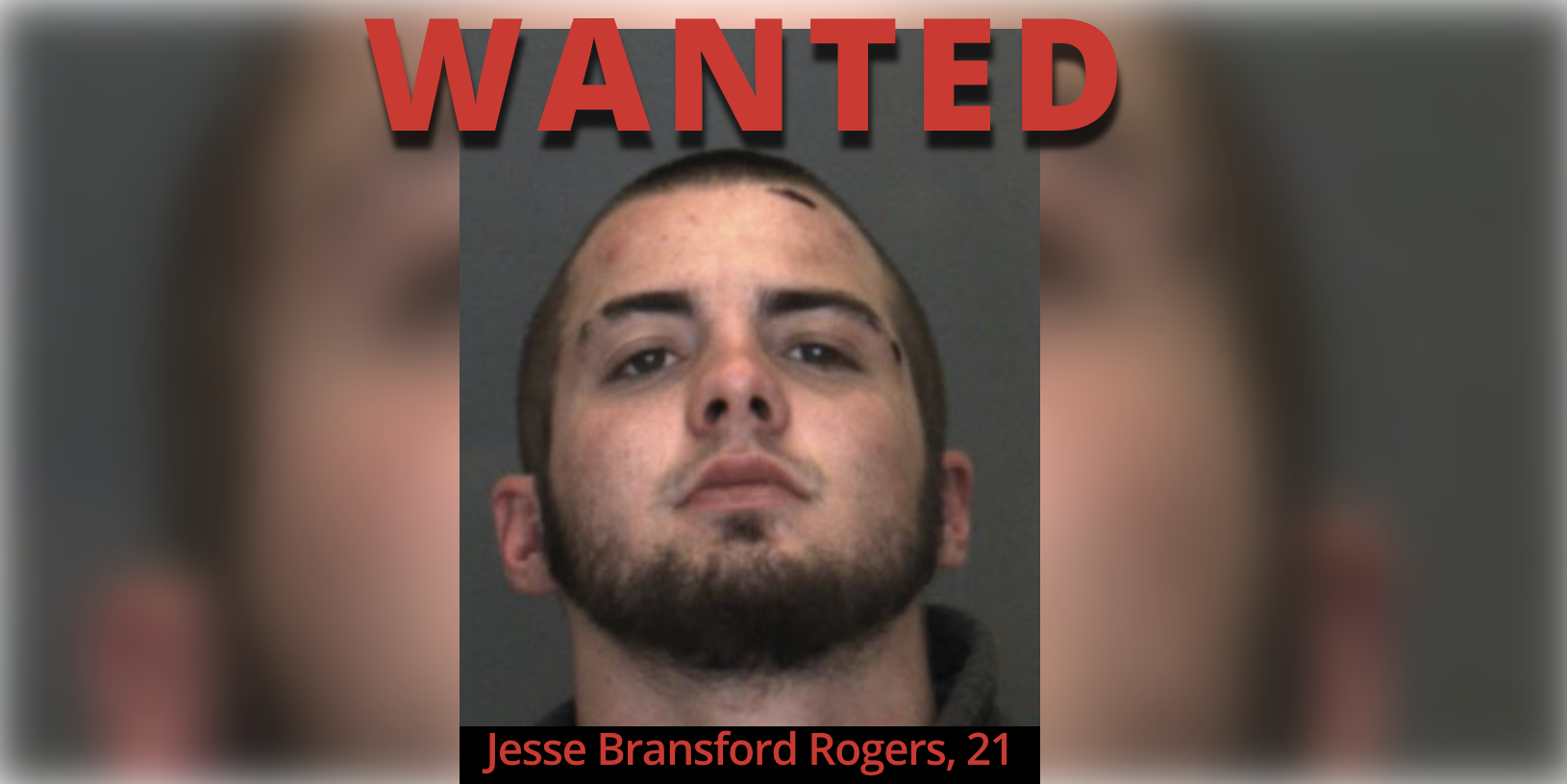 PHELAN, Calif. (VVNG.com) — Police are searching for a suspect wanted in a carjacking in the parking lot of a busy shopping center in Phelan.

According to the victim, a 48-year-old male, he was approached by the two suspects who asked him for a ride and money.

“He told them he would not give him a ride and he did not have any cash. One of the suspects brandished a handgun, both suspects then got into the victim’s vehicle and drove away,” stated a sheriff’s news release.

The suspects were last seen going east in the victim’s 2000 Mercedes SUV.

Approximately 30 minutes later, deputies received a call regarding a car fire at the intersection of Sundown Drive and Lime Road in Phelan.

Fire crews arrived on scene prior to deputies arrival and located the vehicle fully engulfed in flames. The vehicle was confirmed to be the victim’s Mercedes.

Officials said deputies were able to locate shoe impressions in the dirt and followed the tracks to a residence on Sundown Drive.

After making contact at the residence and a subsequent investigation, Justin Willis, 32, a resident of Phelan, was arrested for Carjacking and warrants.

The second suspect, Jesse Bransford Rogers, 21, a resident of Lake Havasu, ran out the back door when deputies arrived.

Willis was booked at High Desert Detention Center where he is being held in lieu of $300,000.00 bail.

Deputies are asking for the public’s assistance in locating Jesse Bransford Rogers.

Anyone with information regarding this crime is urged to contact Detective J. Collins at Victor Valley Sheriff’s Station, Phelan Sub-Station, (760) 995-8781. Persons wishing to remain anonymous can report information to WeTip by calling 1-800-78-CRIME, or by accessing the website at www.wetip.com.