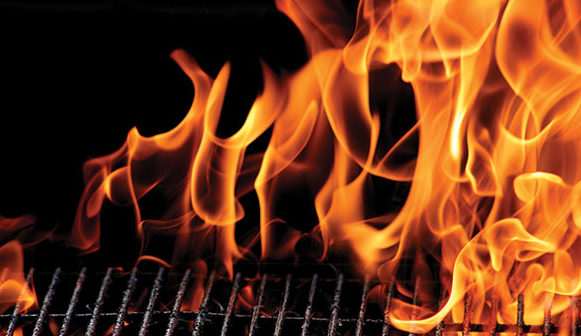 HESPERIA, Calif. (VVNG.com) A man was airlifted to a burn center after attempting to use gasoline to light a BBQ Monday morning.

At about 11:22 a.m. San Bernardino County Fire responded to a residence in the 15800 block of Lime Street in Hesperia.

According to Public Information Officer Eric Sherwin, an adult male was attempting to light a BBQ with gasoline when a flash fire occurred.

“The man received significant burn injuries and was transported to Arrowhead Regional Medical Center for the treatment of nonlife-threatening injuries,” stated Sherwin. “He has a long road to recovery, and there are some challenges he will have to overcome.”

“There are many available commercial products that can be used to light your BBQ or charcoal. The use of gasoline is never a good idea and should never be attempted,” said Sherwin.