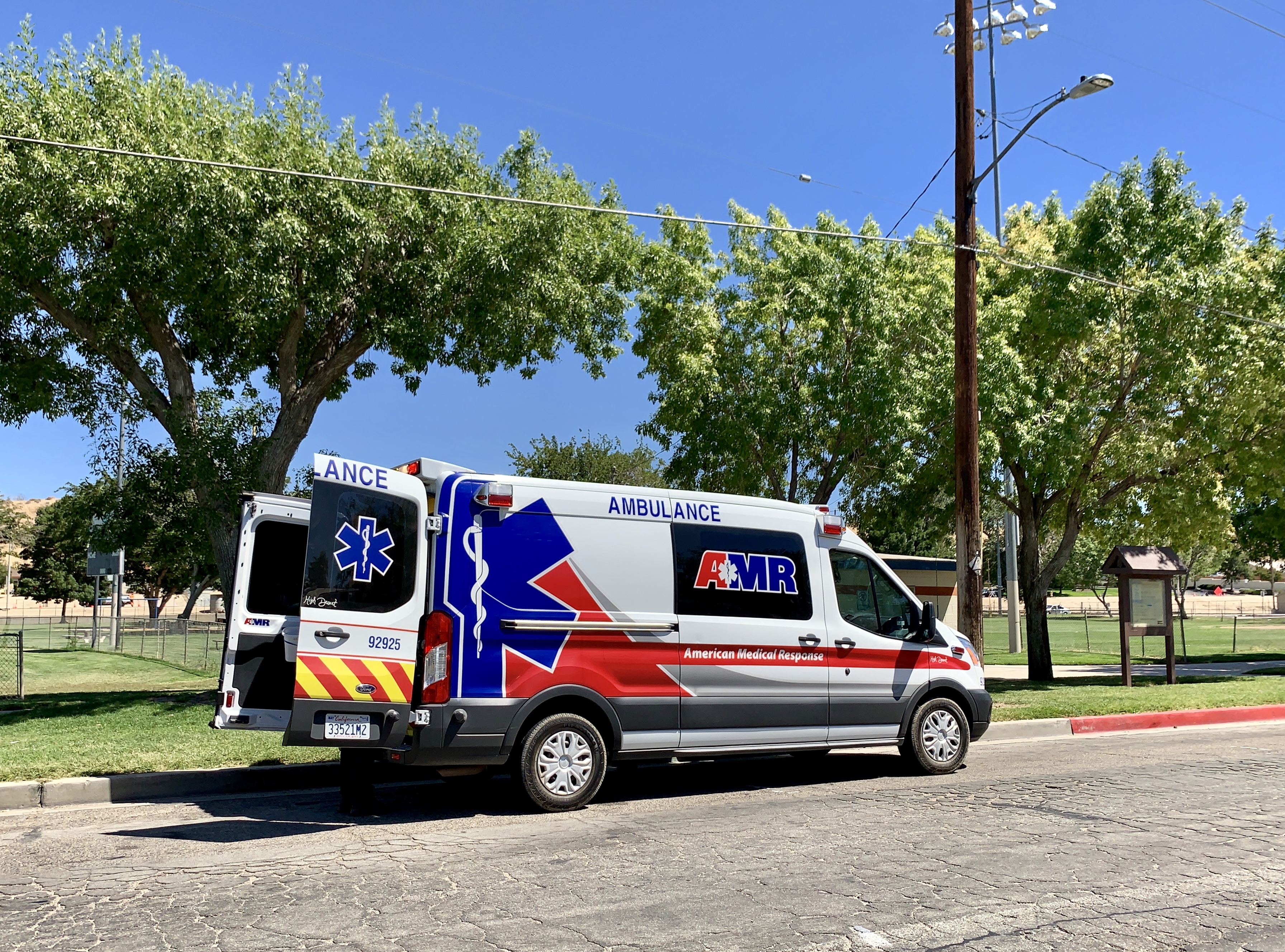 The victim and a friend were relaxing under some shade trees at the park when the attack happened.

According to witnesses, the dog was being walked by its owner and was on a loose leash when the dog charged at the victim and tore through his right arm.

Paramedics bandaged the man’s arm at the scene before he was transported by AMR ambulance to a local hospital for treatment.

A woman sitting nearby said the dog is well known in the area and often growls and charges at people. “That’s not the first time someone’s been attacked by that dog,” she said. “I love dogs but I wish the owner would realize how dangerous this is and just give him up,” stated the woman.

Animal control officers responded to the scene and searched the area for the dog. Officers said because of the nature of the incident they have no choice but to take the dog once they find it.

The dog was described as a black pit bull with short shiny fur and a patch of white on its chest.