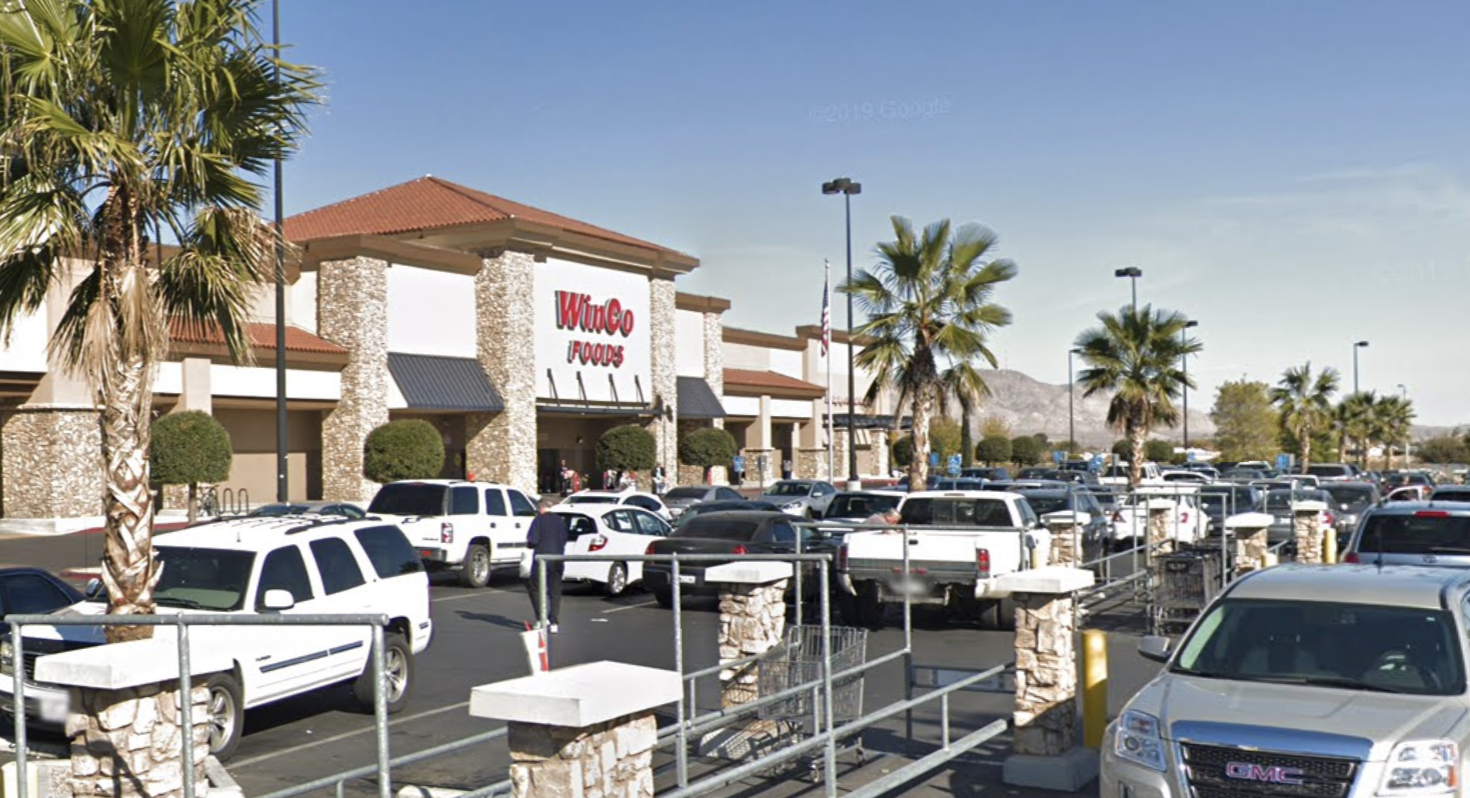 VICTORVILLE, Calif. (VVNG.com) — A man was assaulted during an attempted carjacking in the Victorville Winco parking lot earlier this week.

According to Miller, the victim exited his car and was struck numerous times on the head by the suspect before he was able to run away and get help.

The suspect fled the location prior to deputies’ arrival and no arrests have been made. Anyone with information is asked to call the Victorville Police Department at 760-241-2911.

The public’s help is needed in locating Carlos Alexander Baltazar

Hesperia man arrested for attempted murder after choking his mom