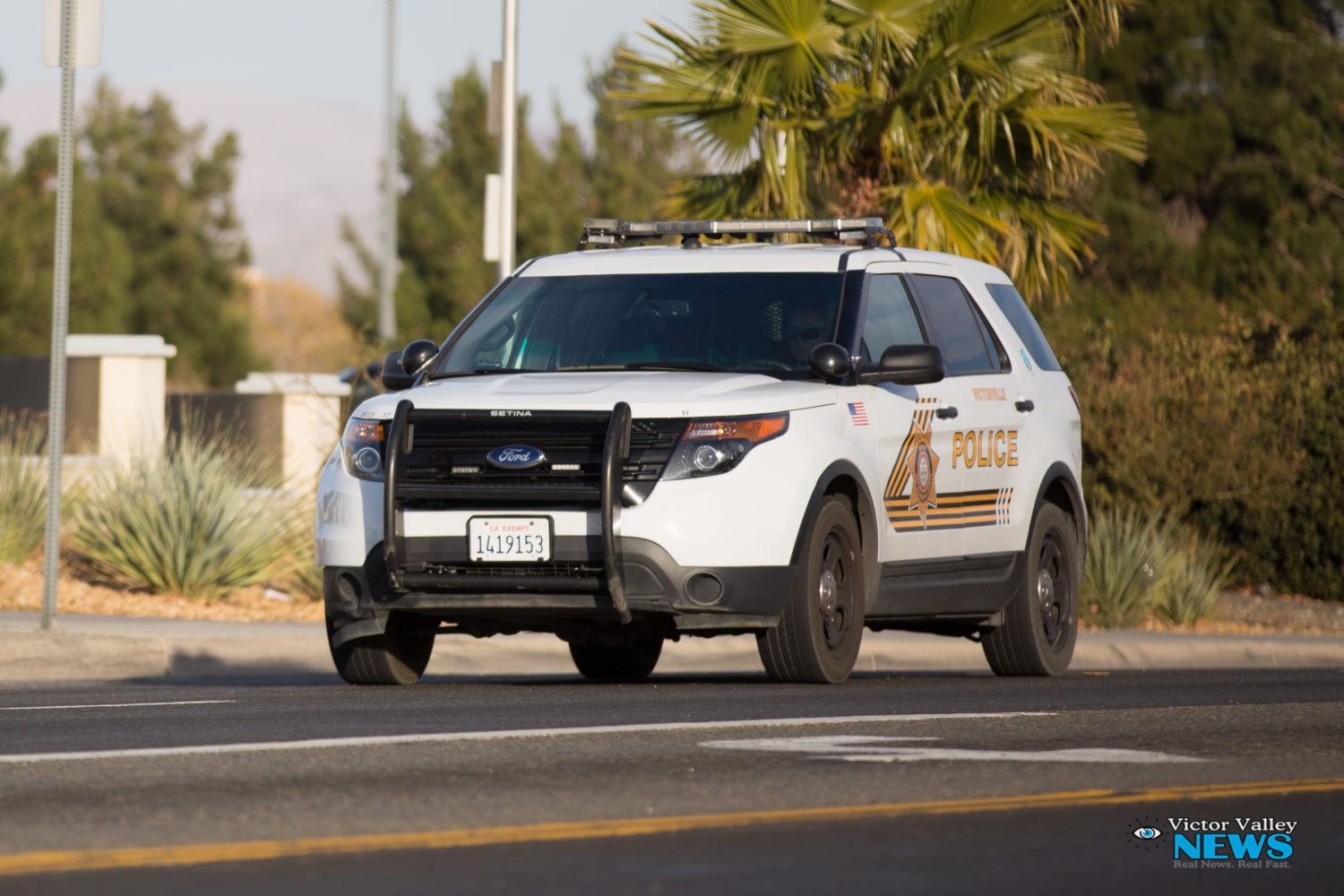 The alleged crime was reported at about 11:15 a.m. in the area of Village Drive and Llanada Avenue in Victorville on June 7, 2017.

Per scanner reports, the alleged victim said his blue PT Cruiser was taken during an armed carjacking. He also stated, two subjects threatened to shoot him.

Deputies responded and conducted an area check for the alleged subjects. A Sheriff’s helicopter was also requested to assist with the search.

During the investigation, deputies determined the male was “extremely” under the influence.

“The man’s claim of carjacking and being robbed were unfounded,” stated Sheriff’s spokeswoman Mara Rodriguez.

The unoccupied vehicle was located nearby just west of Llanada Avenue and Kismet Lane.

Rodriguez said the male was arrested and booked at High Desert Detention Center for being under the influence.